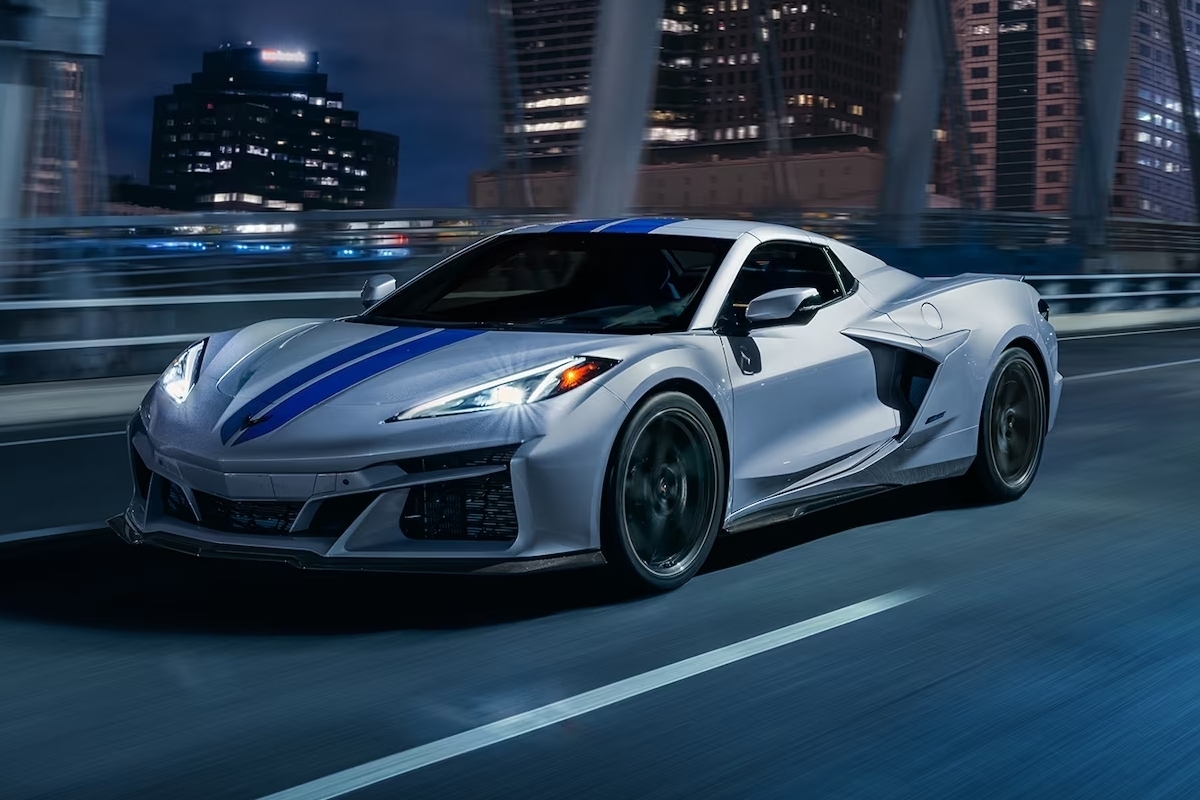 General Motors may be talking big about their vision of an all-electric future (much like every other automaker, but we digress), although they sure have been taking their time electrifying America’s sports car. The Corvette is the essential American muscle car, after all, so we do understand the cautious concern and the seeming reluctance. However, they are finally ready to take baby steps towards that vision with the 2024 Chevrolet Corvette E-Ray, a hybrid version of the classic sports car.

That’s right, they’re going the hybrid route for the first ‘Vette with an electric motor, allowing the muscle car faithful to dip their toes instead of making them jump in with reckless abandon. If you love Corvettes, but hate electric cars, you can just pretend the motor doesn’t exist. Heck, you can probably go to your favorite mechanic and have them take it out entirely, which should help lighten the overall weight, so you can go even faster on the open road. 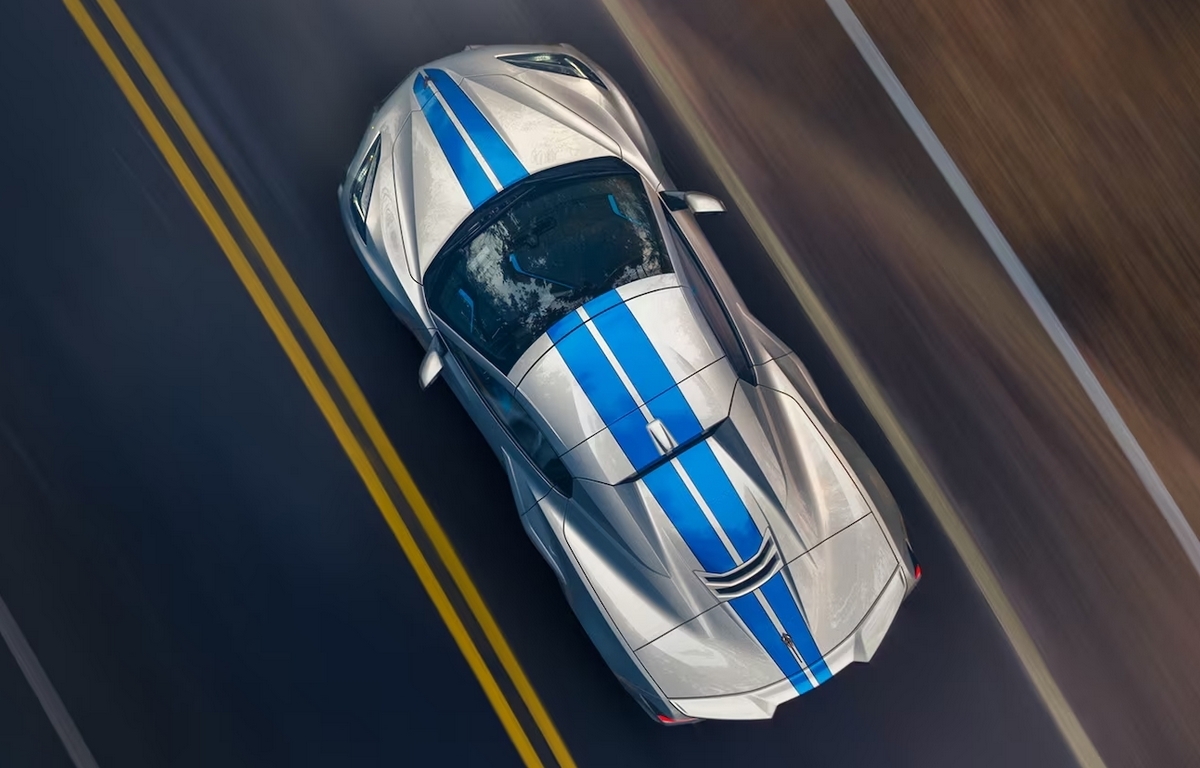 The 2024 Chevrolet Corvette E-Ray retains its sports car pedigree with a mid-mounted LT2 V8, which puts out 495 horsepower and 470 pound-feet of torque. Being a hybrid, it’s joined by an electric motor out front that puts out160 hp and 125 pound-feet of torque, giving the car a combined output of 655 hp, just 15 ponies short of the mighty Z06. That combo should help the car get to 60 mph in just 2.5 seconds, which is surprisingly even faster than the Z06, while hitting the quarter mile in 10.5 seconds at around 130 mph.

The motor, by the way, is powered by a 1.9kWh battery that’s actually mounted in a tunnel under the cabin, somewhere between where the driver and the passenger sit. According to the outfit, the motor and battery combo add less then 200 pounds to the total weight of the car, so you can take off 200 pounds when you do decide to take them both out to get yourself a proper Corvette. Just kidding. 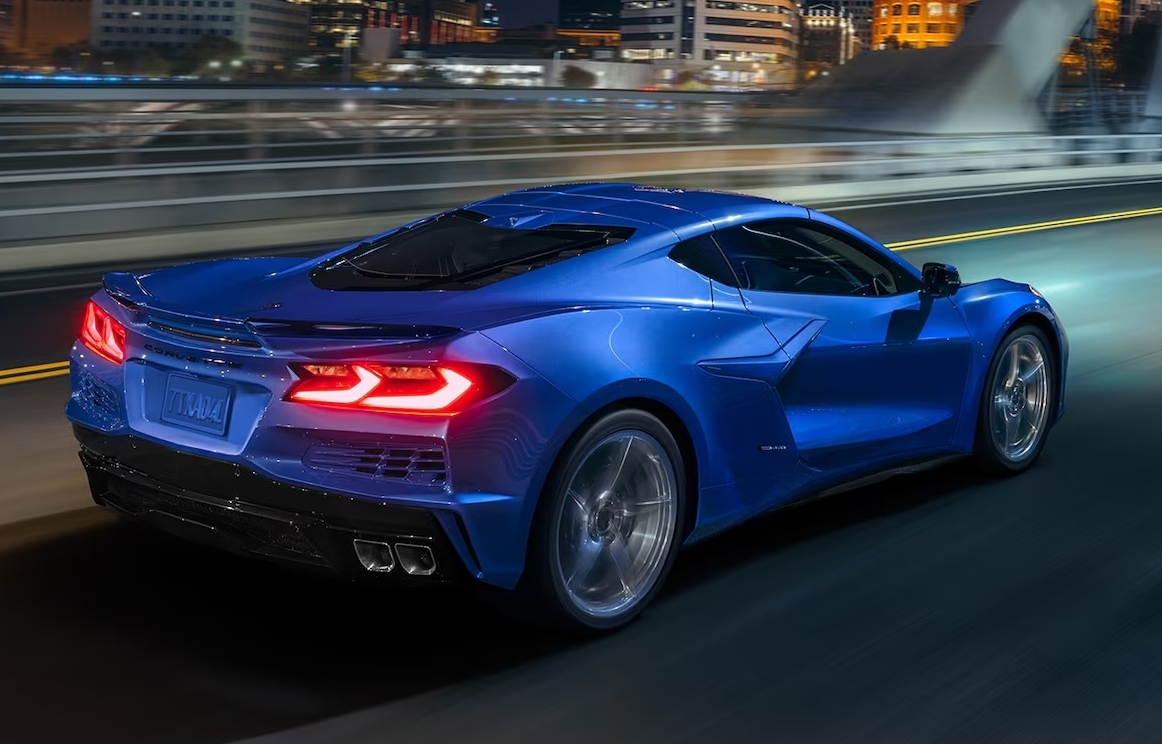 The 2024 Chevrolet Corvette E-Ray gets a couple of unique modes courtesy of the hybrid powertrain. First is a Stealth mode that lets you start it up silently and drive using pure electric power for up to 45 mph, making it ideal for those times you want to leave the house at 2AM without waking up the wife and kids. Yeah… you’re a degenerate. There’s also a Charge+ mode that ensures the battery is kept as juiced up as possible to ensure maximum power is always available, which should be useful for those long, grueling drives in hot weather. 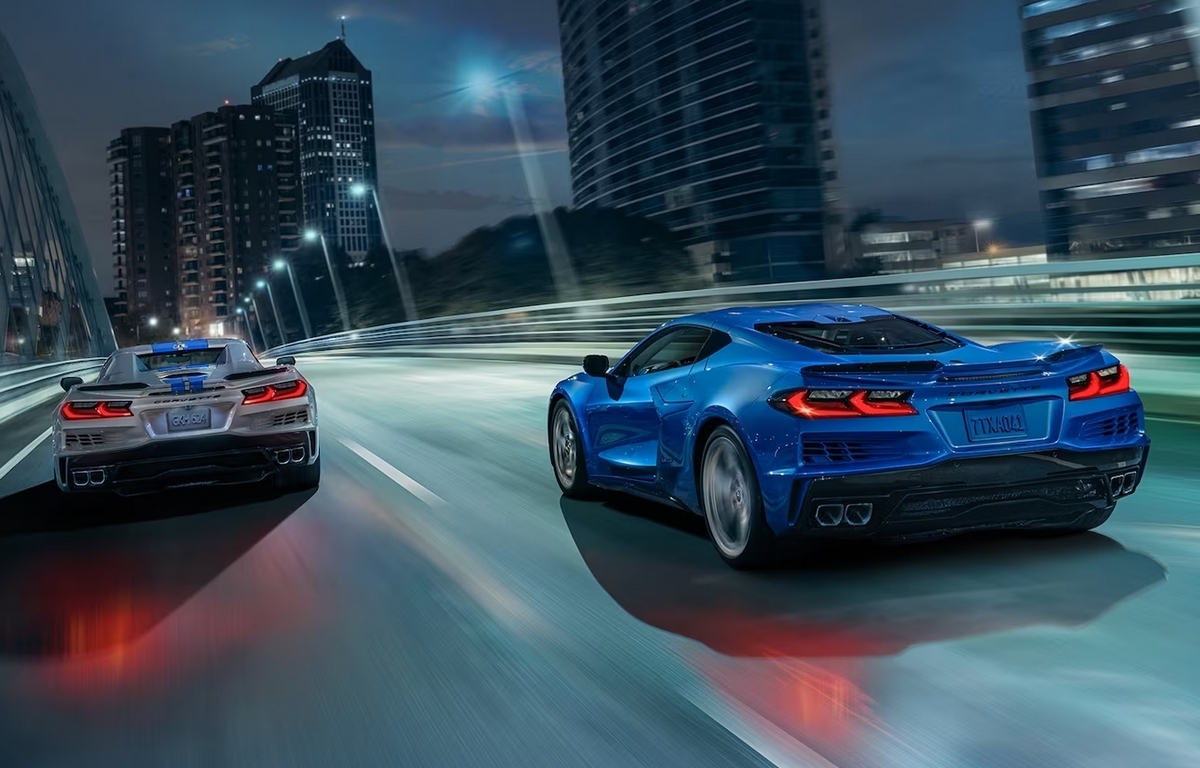 Visually, the car is sort of a blend between the Stingray and the Z06, although most of the bodywork seems similar to the latter. Other notable details include specifically-tuned Magnetic Ride Control, 20-inch wheels with 275mm tires up front, 21-inch wheels with 345mm tires in the rear, and carbon ceramic brakes with the Z07 performance package. 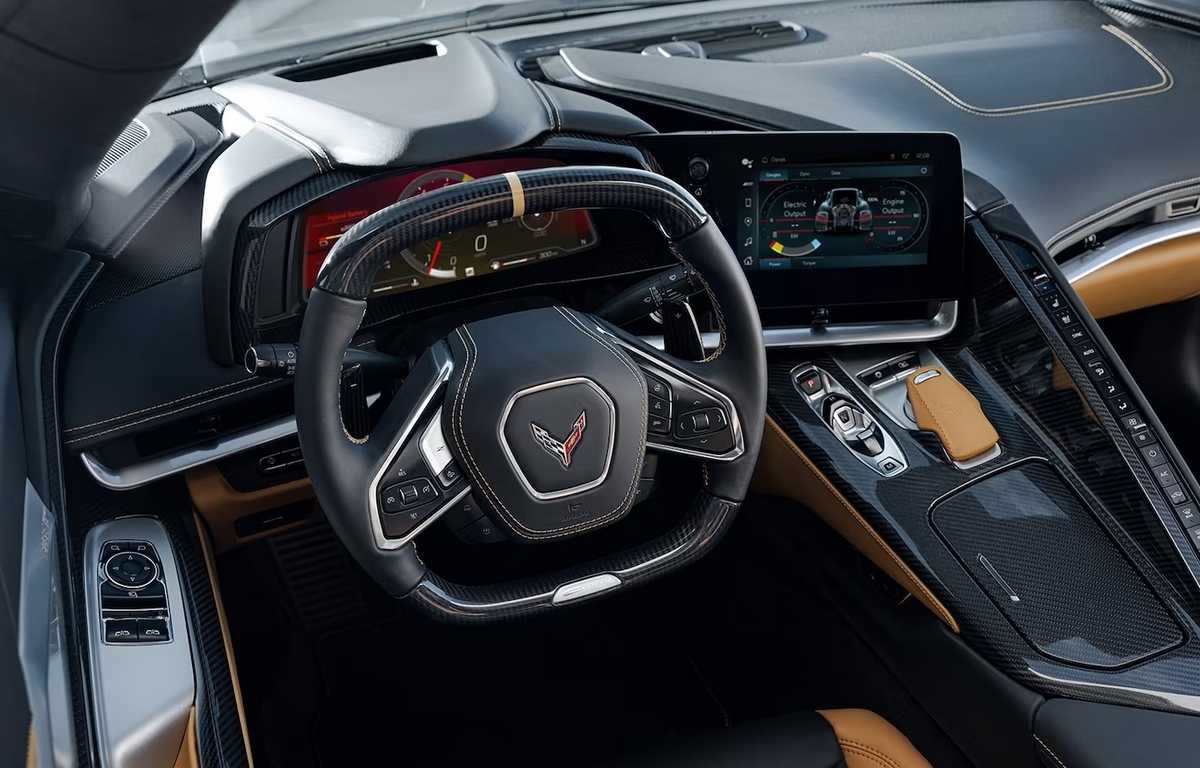 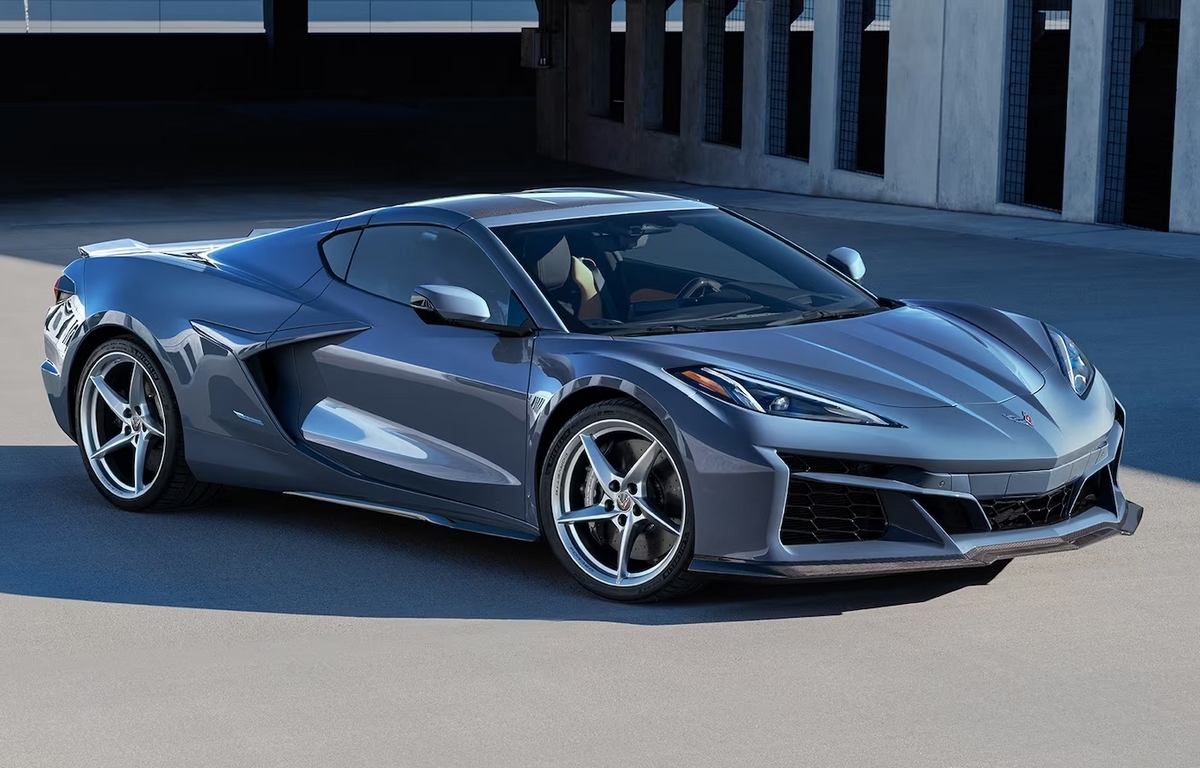