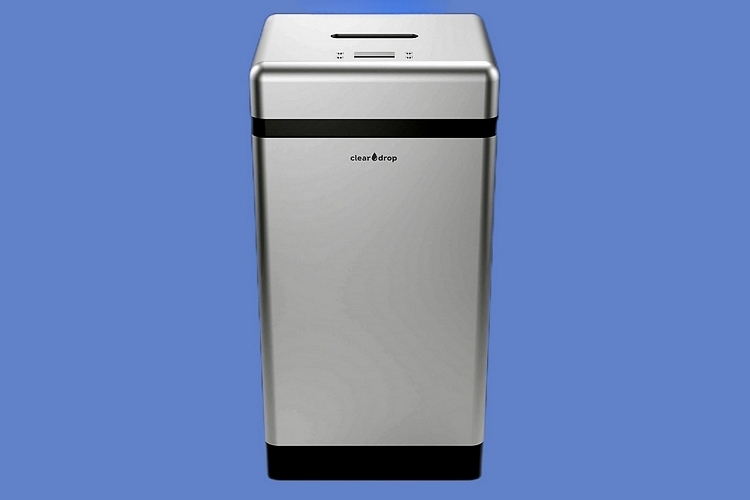 For a long time, soft plastics have been a big problem for recycling. Even if they are clean (and sometimes, they’re not), their sparse and lightweight builds make them difficult for mechanical sorting equipment to capture, occasionally catching onto conveyor belts and shutting down entire systems. That’s right, all the soft plastics you dump along with your other recyclables create more of a problem than you probably realize. The Clear Drop SPC (stands for Soft Plastic Compactor) gives households a way to make those soft plastics much easier for recycling centers to process.

A dedicated appliance, it takes all plastic bags, wraps, films, packaging, covers, and other soft plastics, then compresses them into a sealed brick. That way, they can easily be transported by collectors and processed by recycling centers, allowing them to go straight to grinding instead of having to go through multiple preliminary processes. 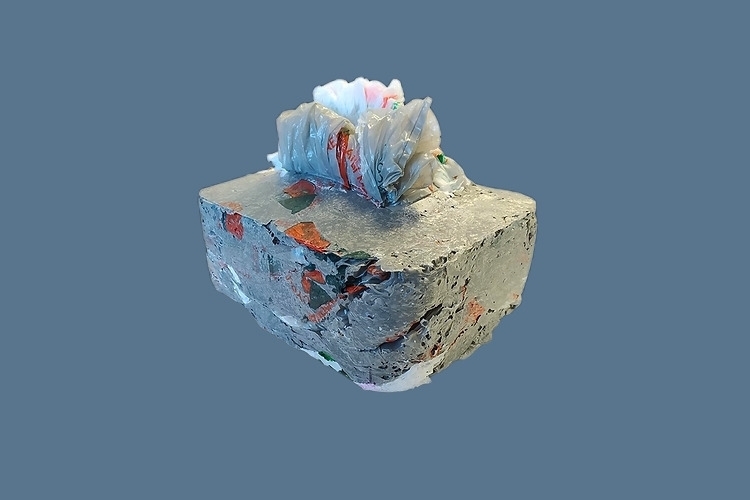 The Clear Drop SPC is a standalone appliance that you can put next to your trash can at home. Basically, you just dump all your soft plastics through the narrow opening on top, collecting them all until you’ve got enough to turn into a sizeable brick. Once there’s enough plastics loaded in the appliance, you can prompt the device to turn it into brick form, which it automatically does by compressing the pile and applying a small amount of heat to melt a thin layer of plastic around the exterior. According to the outfit, it applies just enough heat to melt the exposed surfaces without releasing toxic fumes “above levels accepted by health regulations,” so this is perfectly safe to keep at any room in your home.

Once everything cools, the soft plastics remain loose inside the pile, but with a plastic skin sealing everything in. This makes the whole thing incredibly easier to transport, with no chance of any of the recyclable trash coming apart or flying off in the way it usually happens with soft plastics. 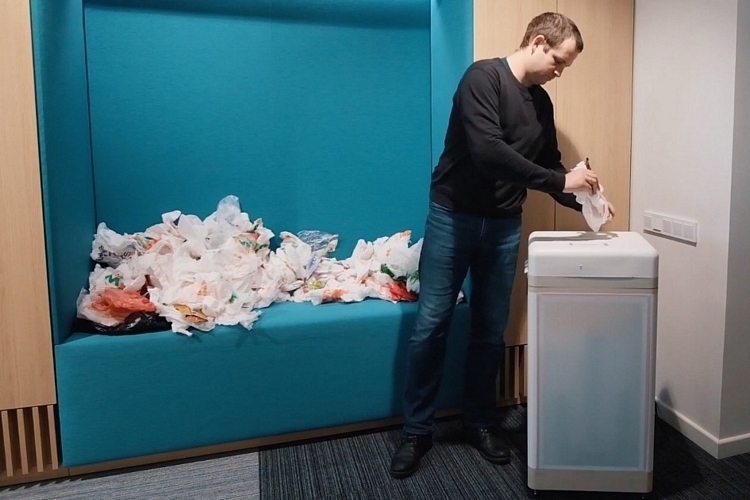 The Clear Drop SPC, basically, allows you to turn your soft plastics into a single solid pile, making them as convenient to dispose as stiff hard plastics. It’s also convenient for collectors to pick up, since they won’t have to deal with any loose pieces falling off. Additionally, it should eliminate the complicated sorting needed to be done when soft and hard plastics are mixed, all while potentially cutting down on washing requirements (provided you take time to clean the plastics before you put them in the machine, of course). 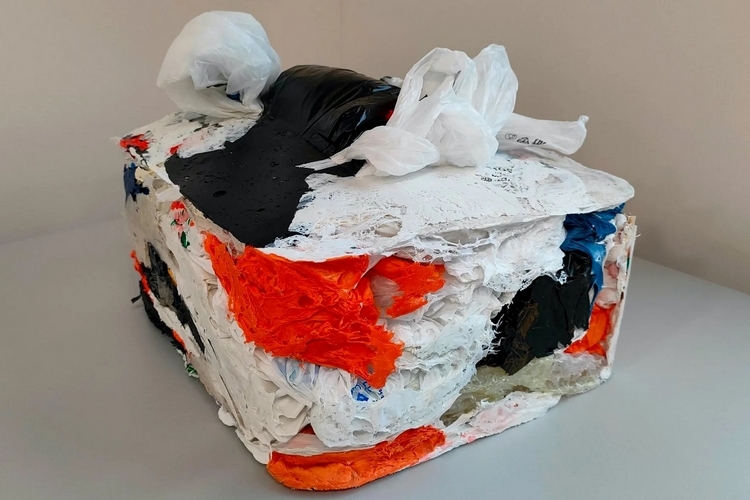 Once the brick gets to the facility, the staff can get to the compressed soft plastics by cutting through the thin outer shell. According to the outfit, they’re currently actively working with recycling facilities to educate them about the compressed plastic bricks, so they’ll know what to do in case they turn up during their collection. So why don’t people just collect all their soft plastics and pile them together inside a single plastic bag? We’re not entirely sure, but hey, anything that streamlines the recycling process further should be a good thing.

The Clear Drop SPC is slated to come out early this year. Price is $295.