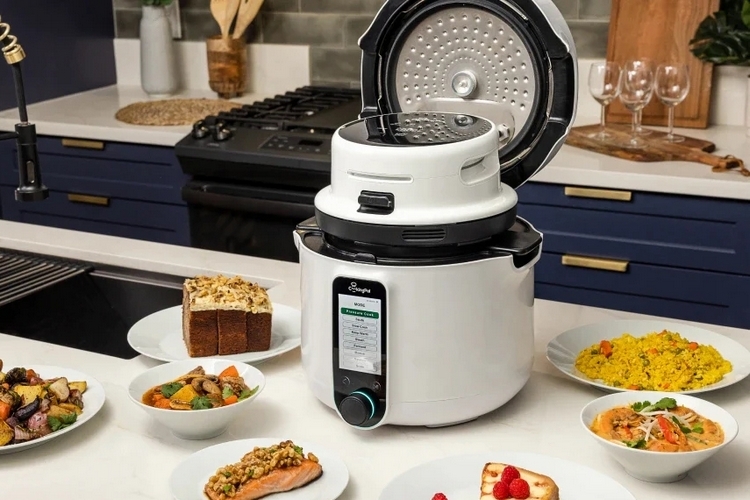 We were introduced to CookingPal through Multo (originally called Julia), a weird-looking multi-cooker system that can guide you through recipes, all while performing every food prep and actual cooking on its own. It’s a unique countertop appliance. As great as it is, most people’s idea of an advanced kitchen gadget somehow begins and ends with an electric pressure cooker like the Instant Pot. That’s why with the CookingPal Pronto, the outfit is bringing their intelligent features to the beloved pressure multi-cooker.

Clad in a more familiar look than their previous smart cooker, the device looks like any other pressure multi-cooker out there, complete with a wide selection of cooking modes that allow you to use a single appliance for most of your cooking needs. To set it apart from the crowd, the outfit claims it’s the smartest and safest of the lot, integrating elements that minimize potential issues other people have encountered with other multi-cookers. 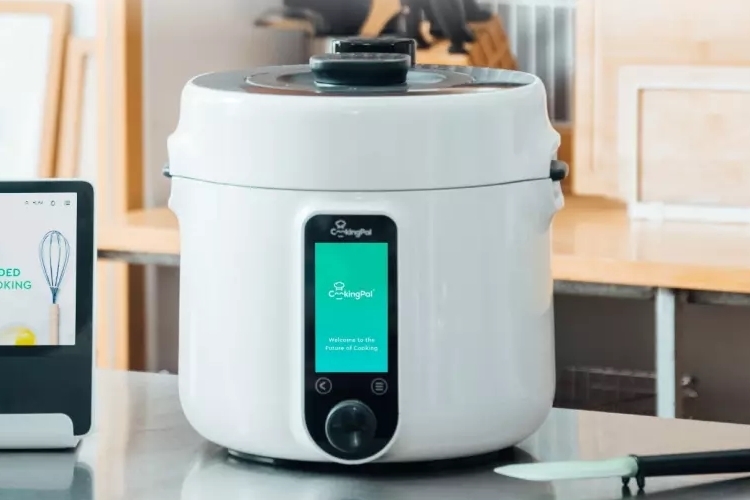 The CookingPal Pronto can perform all the usual multi-cooker functions, chief among them pressure cooking, so you can use this to cook those tough meats and beans at a fraction of the time compared to boiling in a pot. Even better, it uses sensors to determine when it needs to release pressure and does it autonomously (no need to turn a stubborn valve), complete with a steam diverter to blow that hot vapor away from people. Basically, if you’ve ever gotten burns from fiddling with pressure cookers, this eliminates that danger entirely.

Aside from pressure cooking, the device can slow cook, saute, steam, ferment, and keep food warm, much like other multi-cookers. Similar to the Instant Pot, they also offer an air fryer attachment called Alto that makes it even more versatile. Available as a bundled accessory or as a separate one, it allows the multi-cooker to air fry, roast, bake, and even grill right out of the box, so you might even be able to stop using the oven. 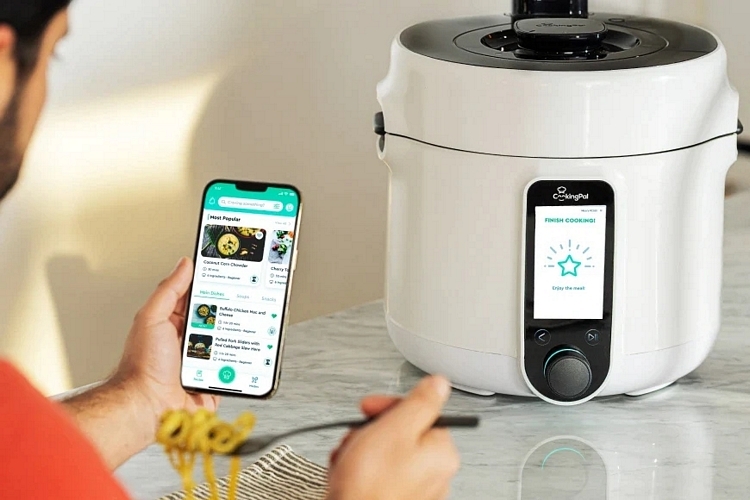 The CookingPal Pronto has a 4.3-inch full-color screen out front with both button and knob controls, allowing you to easily fiddle with the settings. Like the Multo, it comes with a built-in scale, so you can just throw in your ingredients and see whether you’ve added too little or too much by checking the onboard display. Granted, you’ll have to do your own cooking prep this time (chopping, blending, kneading), but it looks like a great multi-cooker all the same. 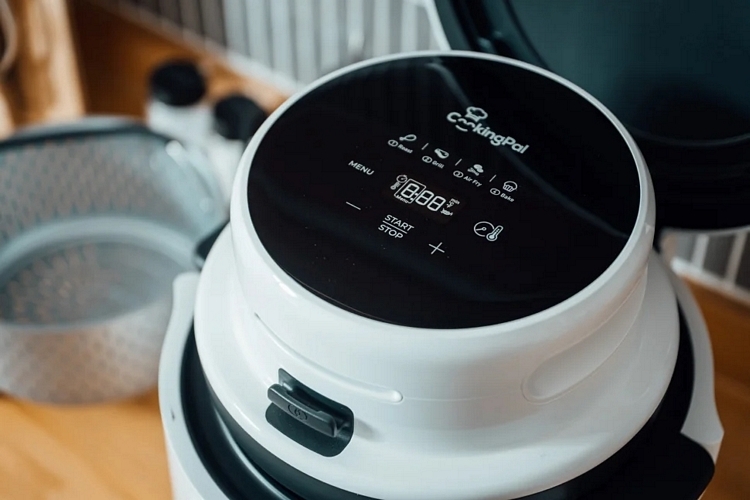 It comes with a hinged lid, by the way, which is excellent for folks who don’t like having to find an empty spot on the counter for the cover. Do note, it’s hinged at the back, so you’ll probably need to maintain space between the multi-cooker and the wall when you set it down. Other features include cool-to-touch handles, a six-quart capacity, and a companion app. According to the outfit, the app currently has over 200 guided recipes, cooking lessons, and the ability to control the appliance remotely, so you can set it to start cooking right before you leave the office.

The CookingPal Pronto is slated to come out in the third quarter, priced at $279 for the pressure cooker and $119 for the air fryer attachment.