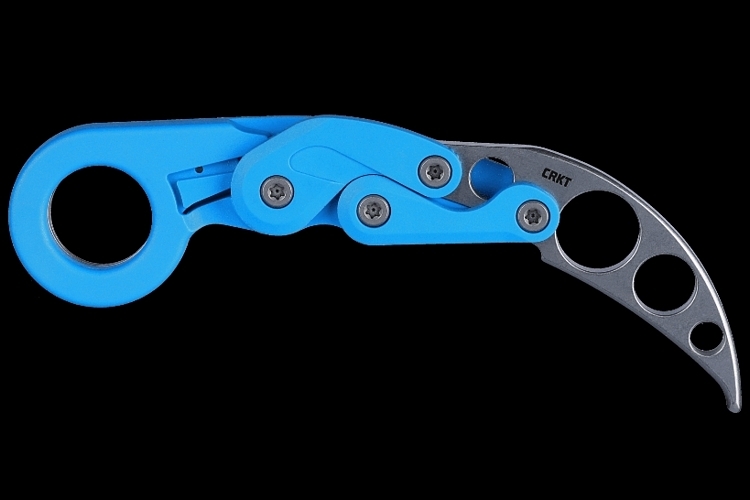 We’re big fans of CRKT’s Provoke knife, a folding karambit that’s easily become an EDC favorite for its unique design. Everything about it, from the way it looks and the way it deploys to the way it can be used, just feels special. Of course, the unique design means there’s a bit of a learning curve, especially if you want to use it in tense situations like self-defense. In case you’ve cut yourself a few times too many trying to learn how to use a new knife in such scenarios, maybe you can practice with the CRKT Provoke Trainer instead.

Yes, CRKT made a training version of the Provoke – one that mimics all the design elements that make it such a unique folder, albeit without the sharp blade. That way, you can train with the knife all you want, even doing tricks if you’re up to it, without ever risking getting yourself cut and injured. 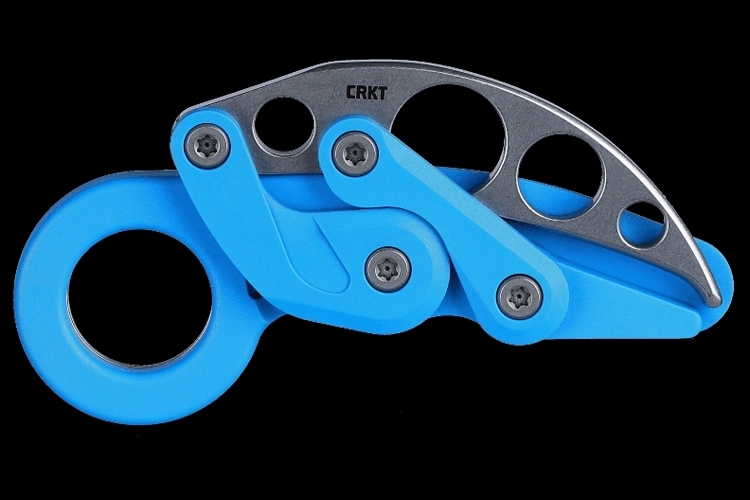 The CRKT Provoke Trainer is, basically, just an unsharpened version of the outfit’s morphing karambit. As such, it gets the same 5-inch handle and 2.5-inch hawkbill blade, which is designed to be gripped with your forefinger on the loop at the end of the handle and the blade coming out right under your little finger. It can be gripped the same way when closed, too, allowing you to keep it in hand discreetly when you feel something afoul is about to go down. While unopened, the loop can also serve as single-finger knuckle duster, in case you need throw a punch or two before getting a chance to deploy the knife. Yes, you can practice all that even with this training version.

It’s also equipped with the outfit’s Kinematic technology, much like the actual knife. That means, you can simply push on the upper crossbar with your thumb while the loop is secured on your forefinger when opening, allowing you to deploy the knife and immediately arm it in one smooth motion. Suffice to say, if you want to get comfortable using CRKT’s karambit, this definitely familiarizes you with every aspect of the knife. Minus the accidentally cutting yourself part, of course. 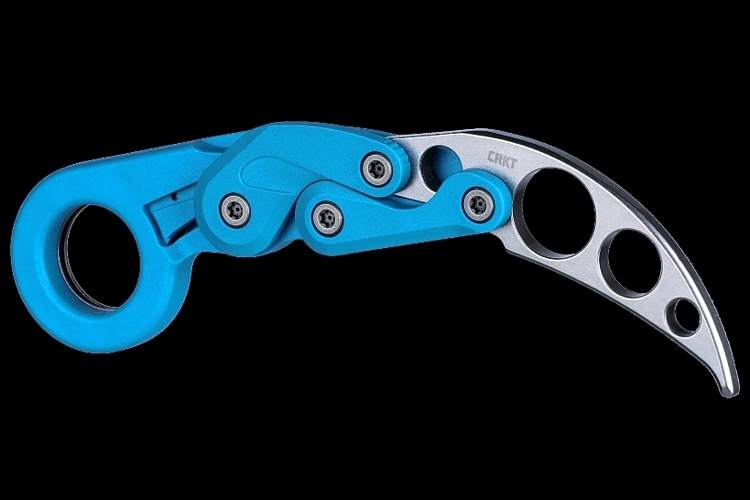 The CRKT Provoke Trainer has a completely unsharpened blade, so even if you accidentally grip the curved blade or wield the edge against your arm, it won’t even register a scratch. This makes it perfectly safe for rigorous training, allowing you to really get to know as much about the knife as possible, with little to no risk. Want to practice fancy showoff tricks for deploying and closing the knife? Try it as many times as you want with no danger. How about incorporating the knife with your preferred martial arts? Yep, you can do that, too. 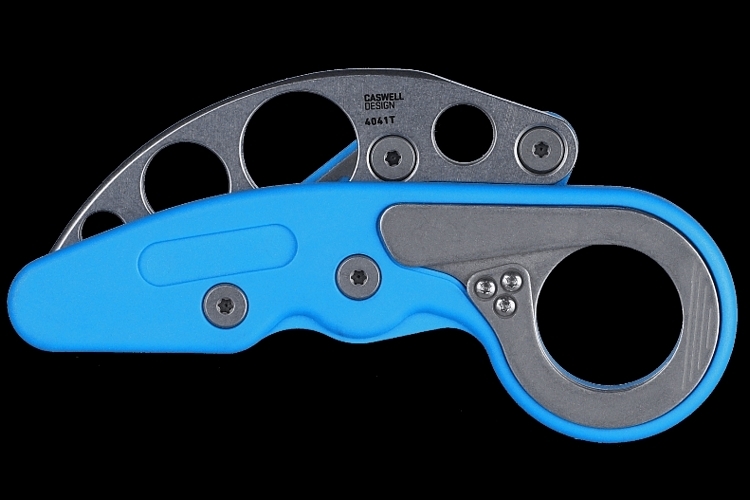 Do note, this looks and feels completely like the regular Provoke, albeit with a lower weight of about an ounce and change. That means, so if you keep it in the same place as the regular knife, there’s a good chance you may accidentally pick the trainer up and find yourself armed with an unsharpened blade when actual conflict ensures. Yeah… don’t do that.

The CRKT Provoke Trainer is available now, priced at $100.

Ventureboard Portable Chess Set Keeps The Board Exactly As You Left, So You Can Pause And Resume Games