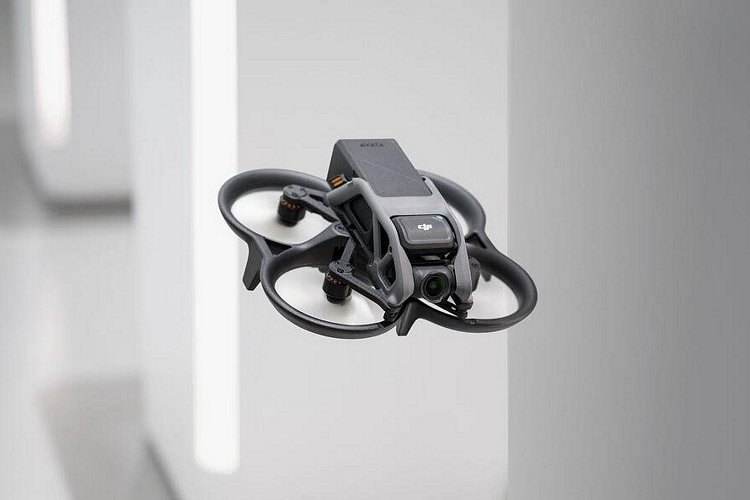 Last year, DJI released their first FPV drone, which puts the outfit’s quality camera hardware and software in a race-ready 87mph quadcopter. It’s awesome. While some may have thought an FPV drone is a one-time thing for the outfit, that, apparently, won’t be the case as they’re already releasing their second one in the form of the DJI Avata.

That’s right, DJI has a new FPV drone and it’s a radical departure from its predecessor, coming in with a new design that’s both smaller and safer to fly. Specifically, it takes on the style of the increasingly-popular cinewhoop form factor, making it viable for taking forward-facing stable footage when flying in tight quarters. 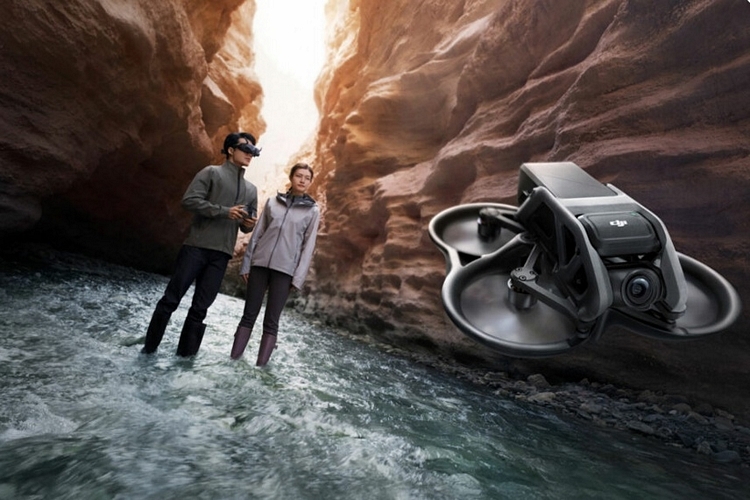 The DJI Avata isn’t your typical drone from the outfit, with its propellers mounted at the base of the drone, giving the front camera a perfectly clear line of sight. It’s small, too, tipping the scales at almost half the weight of its predecessor at just 410 grams, while maintaining a narrow profile that should allow it to glide comfortably in tight spaces. Like your standard cinewhoop, the quarter of five-blade propellers are covered by prop guards, allowing the drone to hit obstacles without damaging any of its moving parts. Those prop guards will actually come in handy, since the drone doesn’t have the same obstacle avoidance sensors as the outfit’s typical drones, which is one of the things they left off to achieve the compact size.

While the drone ditches obstacle avoidance, it does integrate some of the safety sensors that have long been a staple in the outfit’s drone lineup. These include an infrared imaging system and downward-pointing cameras that allow for a variety of autonomous maneuvers, including a low-altitude flight mode and a hover mode, which should make it viable even for indoor flights. 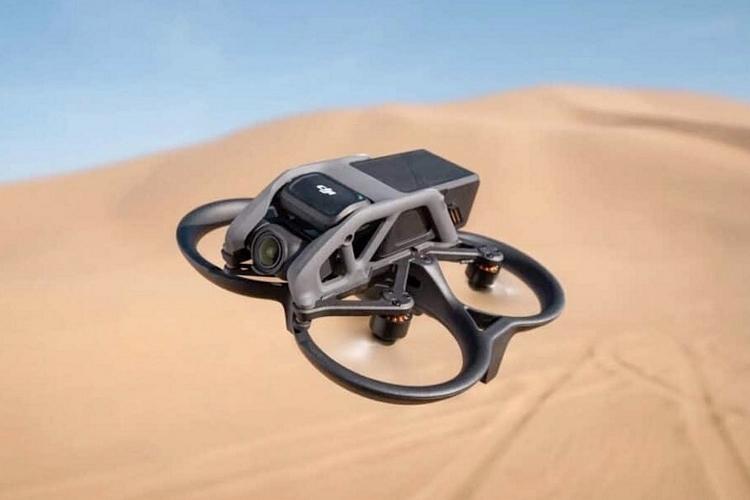 The DJI Avata’s front camera is equipped with a 48MP CMOS sensor that can record 4K videos at 60 fps and 2.7K videos at 120 fps, which is paired to a lens with an f/2.8 aperture and an ultrawide 155-degree field of view. Do note, it only uses a one-axis gimbal instead of the three-axis systems DJI drones typically have, so while the drone design itself may be stable, recorded footage may not be as even-keeled, especially when you’re shooting outdoors in high winds. All recordings are saved to the 20GB of onboard storage, as well as to a microSD card via the integrated memory slot. It comes with an 1800 mAh battery, by the way, which holds enough charge to keep it in the air for up to 18 minutes between charges. 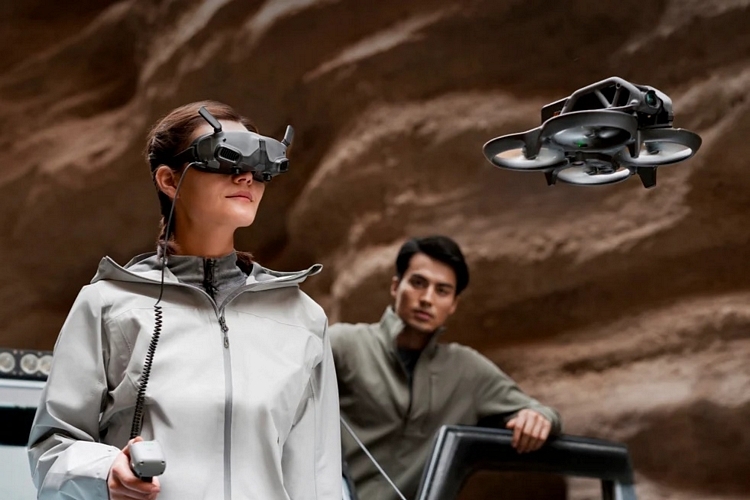 Sadly, the new drone isn’t as fast as the outfit’s first FPV, as it can only manage a top speed of 60 mph compared to its predecessor’s 87 mph, so the latter will still make for a more suitable racing option. Given that it’s an FPV drone, it’s designed to be flown while wearing one of DJI’s goggles. During flight, it transmits 1080p video to the goggles at up to 100 fps, so you can see what’s in front of the drone in real time.

The DJI Avata is available now, priced starting at $1,168.