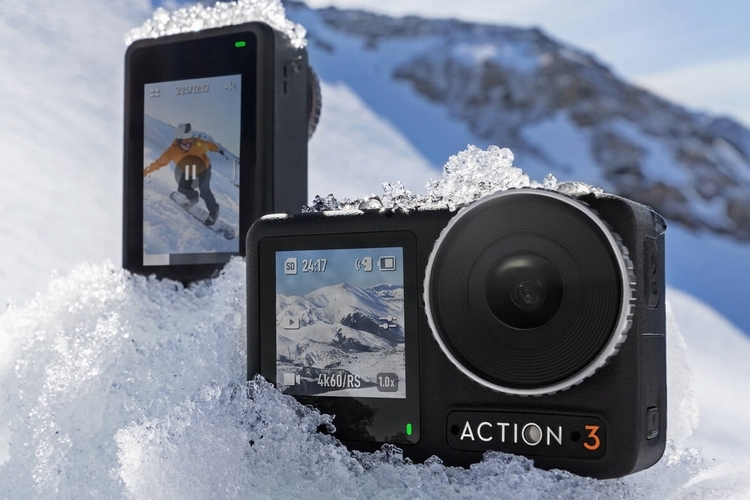 For the last iteration of their action cam, DJI went with a unique modular function, allowing users to equip it for any specific application they needed. While the idea was good, the modular design created some issues that made it less ideal for actual action cam functions. That’s why for the DJI Osmo Action 3, the outfit is going back to a more traditional action cam form factor.

That’s right, DJI’s modular experiment is over for now, as their newest action cam switches back to a standalone design that, let’s be honest, just works so much better when it comes to the rugged conditions action cams find themselves subjected to on the regular. Whether you use an action cam while riding bikes, climbing cliffs, or catching waves, this thing should help you capture all the action without the hassles of its predecessor. 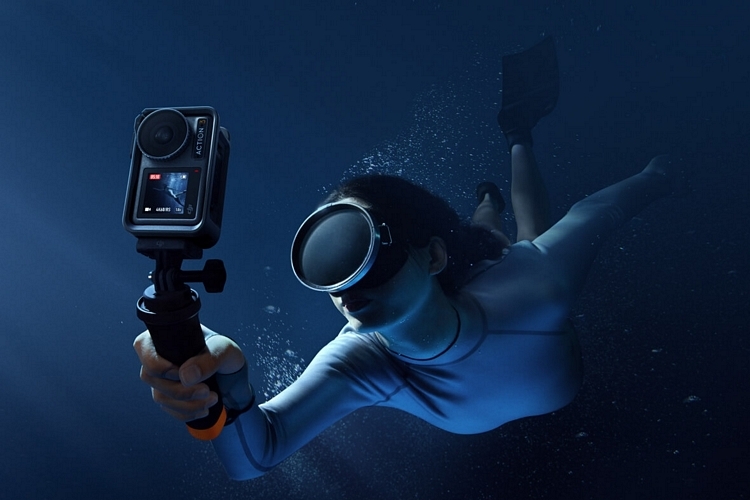 The DJI Osmo Action 3 is equipped with a 1/1.7-inch sensor and a 155-degree super wide-angle lens, a pairing that lets you capture 4K video at 120 fps and 1080p at 240 fps for really smooth slow-motion footage. It offers three image stabilization modes: RockSteady 3.0 eliminates camera shake in all directions; HorizonBalancing corrects the horizontal tilt within 45 degrees in either direction; and HorizonSteady horizontally corrects the camera tilt at any angle. The first two are available up to 4K 120 fps, although the last one can only be used at 2.7K 120 fps, since it will maintain the leveling even when performing 360-degree rotations.

It comes with touchscreens both front and back, 2.2 inches in the back and 1.4 inches out front. You can use both to switch modes, adjust settings, and frame the scene, making it easy to use the camera for both traditional and selfie-style videos.The camera can also be used vertically for shooting in portrait, with the user interface on both screens adapting accordingly. 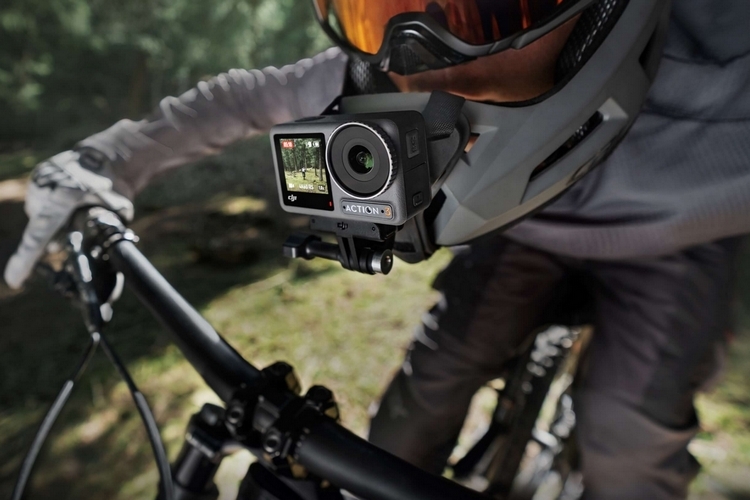 The DJI Osmo Action 3 has a rugged construction that’s waterproof up to 52 feet, complete with Gorilla Glass on the touchscreens and lens cover, so they should be highly resistant to scratches, abrasions, and even direct impact. All the Gorilla Glass panels get a hydrophobic coating, too, allowing it to repel water without affecting image quality. For audio, it uses a three-mic system that records in stereo while minimizing wind noise, so you don’t end up with one of those action shots where wind is the only thing you hear. It’s also compatible with DJI Mic and other USB-C mics if you want even better sound. 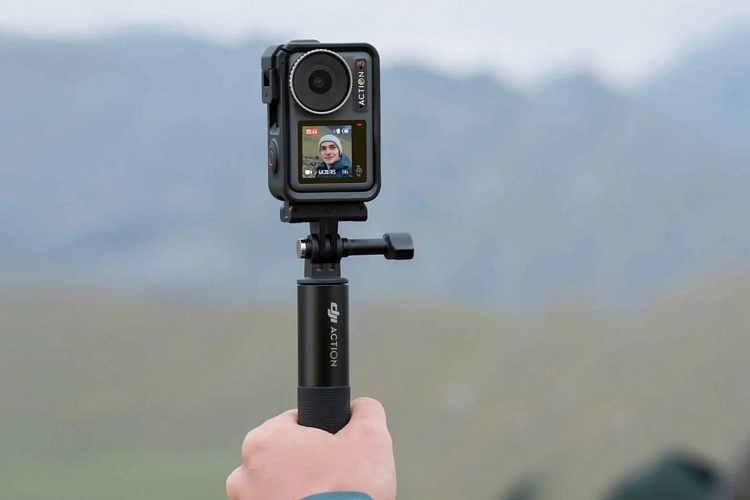 It uses a 1,770mAh Extreme Battery that, the outfit claims, can shoot in temperatures as low as -20 Celsius, all while allowing you to capture 1080p 30 fps footage for up to 160 minutes between charges (obviously, it gets a lot shorter with higher resolution and frame rates). Other features include fast-charging to 80 percent in 18 minutes, wireless control via the DJI Mimo app, voice prompts (so you can check on the camera while it’s mounted elsewhere, like your helmet), voice command support, and Wi-Fi livestreaming up to 1080p 30 fps.