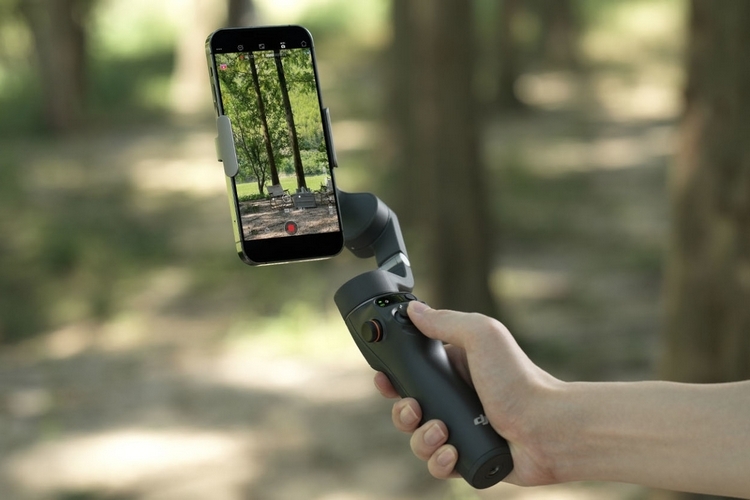 Last year, DJI gave their smartphone gimbal a telescoping arm that gave it the ability to extend in length just like your favorite selfie stick, making it easier to put yourself in the frame while capturing a wider area. With the new DJI Osmo Mobile 6, they retain that handy feature, while making improvements on various fronts.

No, it’s not a massive upgrade from its predecessor. Instead, DJI claims they’re simply looking to build off what made the OM5 so good, so they opted to make iterative changes that should make it more versatile and easier to use. 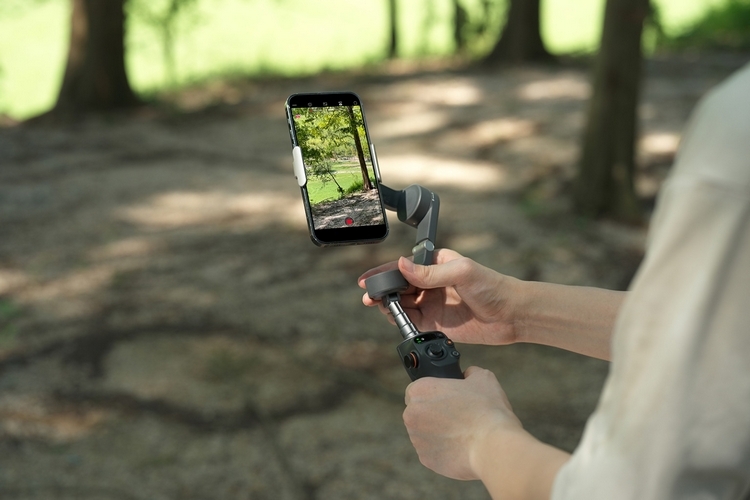 The DJI Osmo Mobile 6 has a reasonably compact design that can collapse into a size that can fit on most pants pockets. Granted, it will make an unflattering bulge while sitting there, so you’ll probably want to tuck it inside a backpack pouch instead. It has a new adjustable clamp that can spread wider than the previous iteration, allowing it to accommodate even larger smartphones (even with thick cases on). You can also leave the clamp on the phone if you need to check your messages or notifications, as the clamp attaches magnetically to the head on the gimbal, so you don’t have to readjust the clamp each time you use the phone for something else.

The handle has been redesigned for a more comfortable grip, while a new status display lets you easily see the battery level and gimbal mode at a glance, so you know exactly what’s going on at any time. A button right next to the display makes it easy to cycle between the four gimbal modes, which are Follow (camera follows pan and tilt movements), Tilt-Lock (camera follows pan movement), FPV (all three gimbal axes follow the movement of the handle), and SpinShot (lets you rotate the camera left or right using the joystick). There’s also a new side wheel that lets you quickly fine tune the focal length for smooth zoom-in and zoom-out shots, while a quick press on the same wheel switches to manual focus for greater cinematic control. 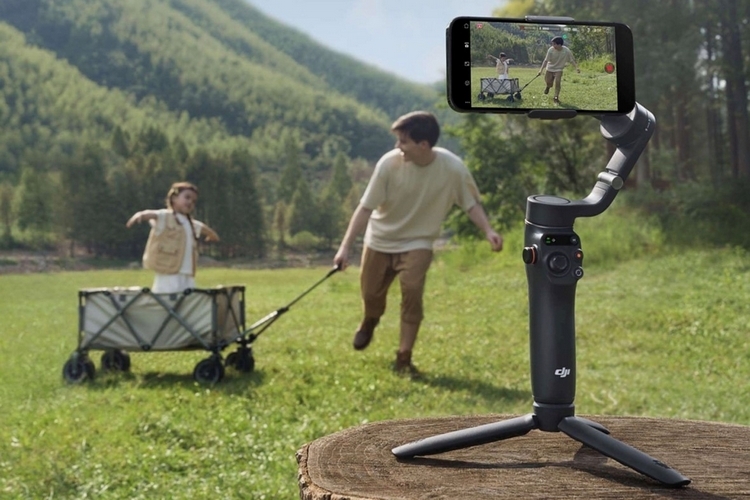 The DJI Osmo Mobile 6 retains all the good features of previous iterations. These include the three built-in motors that perform all the stabilization functions, a switch button that quickly changes the smartphone’s orientation, and its selection of intelligent features, such as gesture control, auto dynamic zoom, and story mode templates. Of course, it also comes with various timelapse and panorama modes. The integrated 1,000 mAh battery allows you to shoot for up to 6.4 hours of footage between charges, although actual time will depend on how active the gimbal motors are during operation. 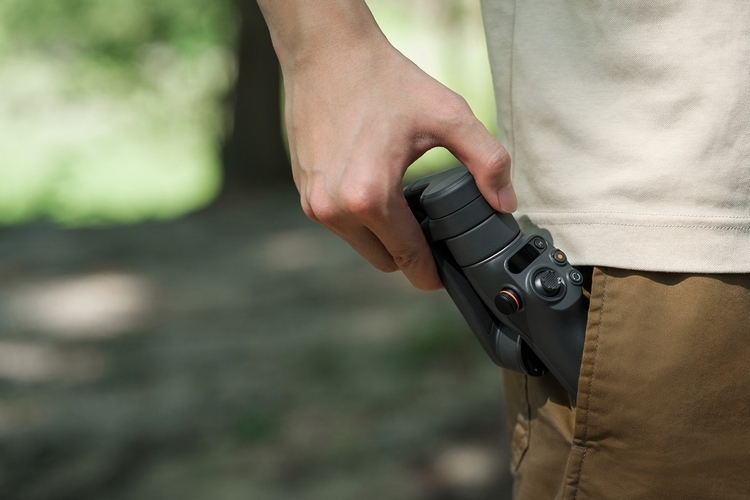 It gets the latest version of DJI’s ActiveTrack tech (5.0), which, the outfit claims, allows for more stable tracking at further distances than before. It’s also more accurate, as it’s able to keep track of subjects even when they turn to the side or spin, so there’s fewer instances of having to refocus on a subject.