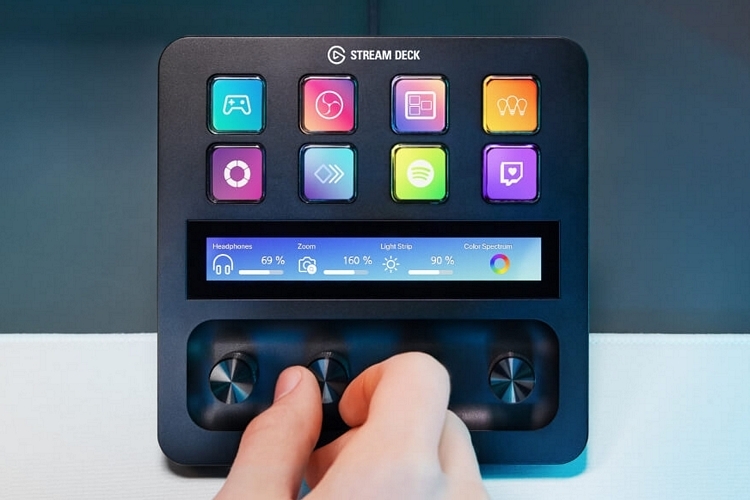 We’re big fans of the Stream Deck and its programmable buttons, which allow you to assign all sorts of macros and shortcuts to a dedicated physical dashboard. However, not all functions you’ll want to offload to the dashboard work best with buttons – some, like adjusting volume levels, picture contrast, and color saturation, will probably work better with a control knob. That’s why the Elgato Stream Deck Plus combines the buttons with a selection of dials.

Just like other Stream Decks, the dashboard gives you a number of LCD keys that let you execute any command with a single press, making it easy to perform all sorts of livestreaming tasks, such as switching to a second camera, playing sound effects, or adjusting the light color on the scene. Unlike them, it also comes with a quartet of dials similar to peripherals like Loupedeck’s, allowing you to easily adjust settings that work best with sliders and knobs. 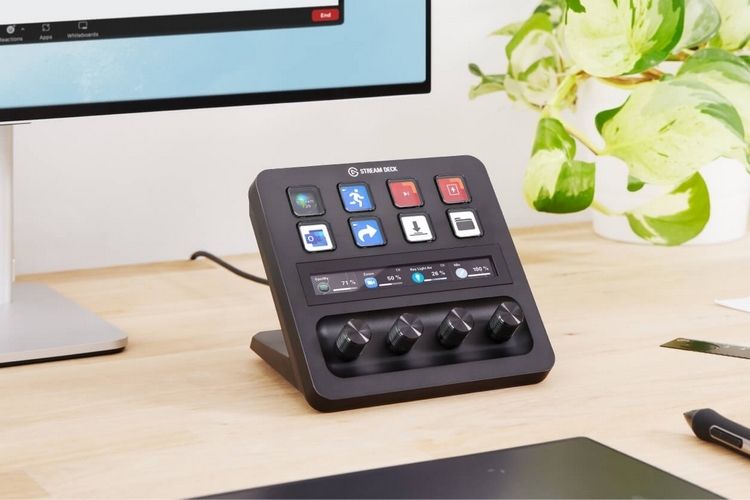 The Elgato Stream Deck Plus comes with eight LCD buttons at the upper section, a row of four dials at the bottom section, and a touchscreen bar between them. As with previous versions, you can assign any function you want to each LCD button, as well as change the label using digital icons that aptly describe each button’s function. Similarly, the dashboard allows you to switch between different mappings for the controls. Except, this time around, it comes with a touchscreen panel that you can use for that, allowing you to switch among different mappings with simple swipes.

Like the buttons, you can map any function of your choosing to the four dials. Being dials, of course, they do their best work for functions that require granular control, whether it be zooming in and out, changing volume levels, or making the webcam feed brighter or darker. The dials can be also be pressed, which then cycles you through the functions for each one. 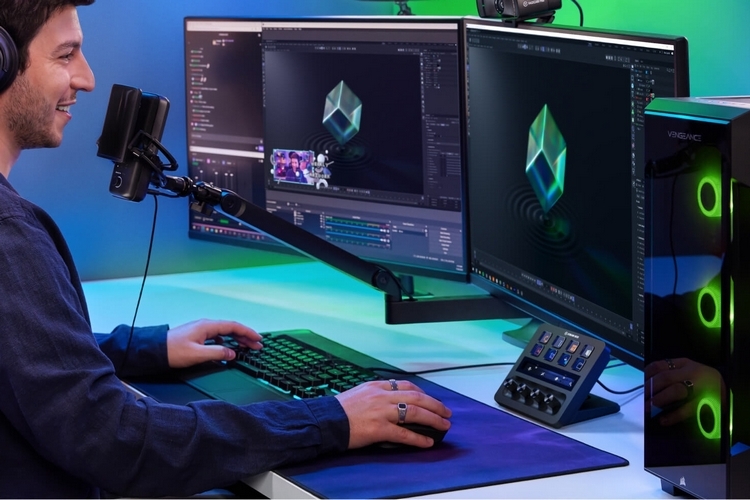 The Elgato Stream Deck Plus is compatible with over 200 plugins that can instantly assign all sorts of functions to the dashboard, allowing you to get up and running instead of having to manually map each function and shortcut. It supports up to 10 different mappings for entire dashboard, all of which are accessible with a swipe or two on the touch bar. The buttons, by the way, can be assigned to serve as folders, which can open up an entirely new mapping layout, so you can rig it to be as simple or as complex as you prefer. 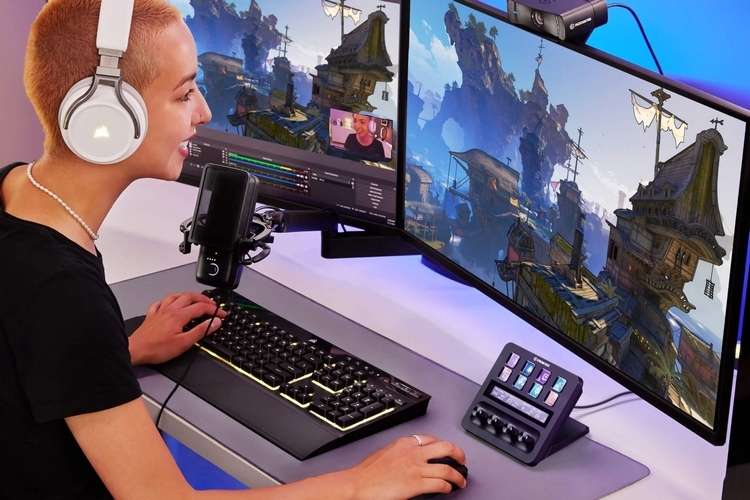 Will this be a better replacement for an existing Stream Deck? It depends. If you fiddle with a lot of functions that will be better managed with the granular control of dials, then it’s definitely a worthy upgrade. However, if you prefer the one-tap convenience of buttons, you’re probably better off sticking with what you have now. Other features include a digital mixer (Wave Link) with thousands of royalty-free tracks, drag-and-drop software for easy setup, and automatic profile switching using Smart Profiles. Dimensions are 5.5 x 54 x 4,3 inches.

The Elgato Stream Deck Plus is available now, priced at $199.99.