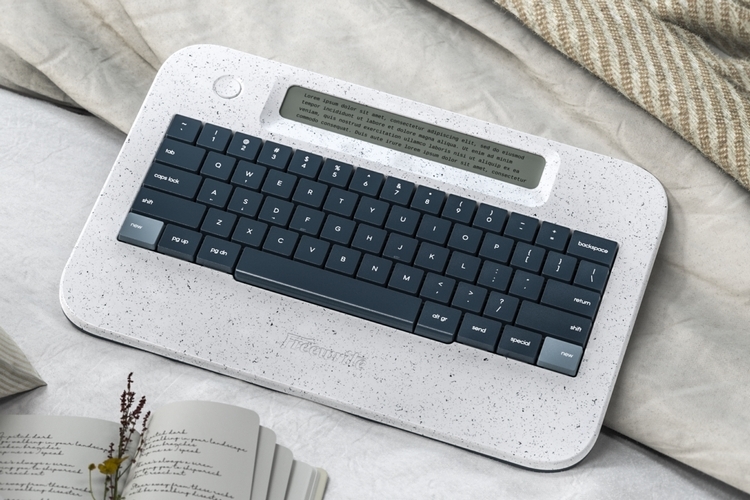 We like the idea behind the Freewrite Smart Typewriter, a distraction-free dedicated writing machine that first came out in 2016. From the mechanical keys and the small screen to the tactile controls, it’s something people who spend copious amounts of time writing will probably appreciate. Problem is, it’s thick as heck, so much so that it’s actually more convenient to carry a laptop than to lug the single-function device around. That’s why for the Freewrite Alpha, they’re streamlining it into a device that’s barely larger than a PC keyboard.

Similar to their original device, it combines a keyboard with a small monochrome display, allowing you to write without the distractions of laptops, tablets, and smartphones. In this instance, though, it takes on a slim profile that makes it a lot more portable, as the whole thing can easily slide into a regular laptop pouch, making it a truly viable alternative for those who only use a laptop for writing. 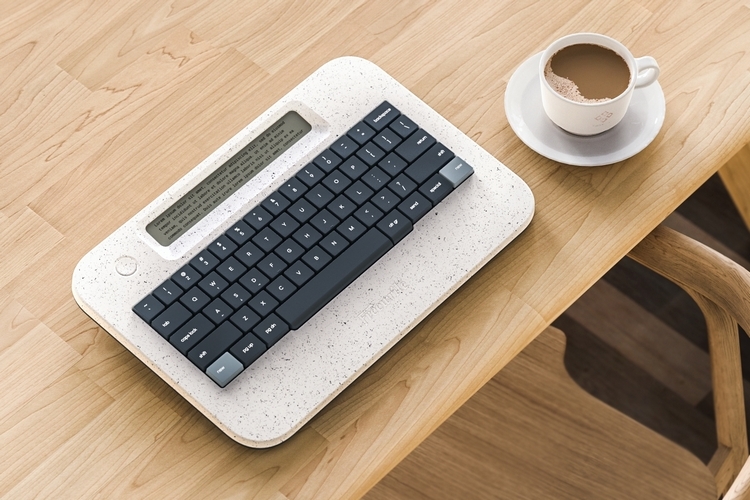 The Freewrite Alpha ditches the E-ink display the outfit has used in their Smart Typewriters in favor of a wide monochrome LCD panel. This should remove any latency between the keyboard and the screen for more intuitive writing, all while extending the battery life as the monochrome panel is actually even easier on the battery than the e-paper display. Of course, LCDs don’t exactly perform well outdoors, so we’re hoping they did some magic to make it viable for using under direct sunlight.

According to the outfit, the small display can show six lines of text using 15pt font, which, we guess, is enough to give you context about what you’ve previously written at a glance. If that’s too small, though, you can go up to a 26pt font, although that further reduces the viewable lines to just four. 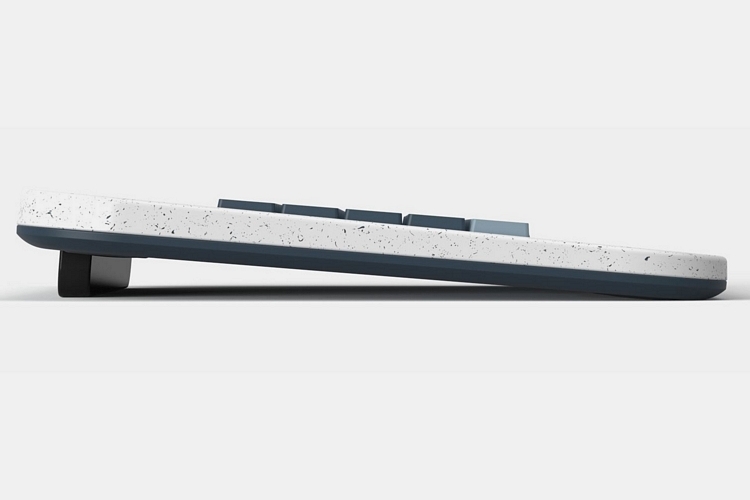 The Freewrite Alpha also opts for a low-profile mechanical keyboard this time around, so it actually resembles the keyboards found in modern laptops. Specifically, they went with the Kailh Choc v2 mechanical switch, which they paired with flat, Chiclet-style keys. Yes, the keys are replaceable, so you can swap in larger keys if you prefer them. They also added an integrated palm rest to give your wrists a more comfortable time while you type, as well as a fold-out kickstand to hold the whole thing at a 15-degree angle, in case you don’t want the whole thing flat on the desk. According to the outfit, the onboard storage can hold a million pages’ worth of your writing at any time. 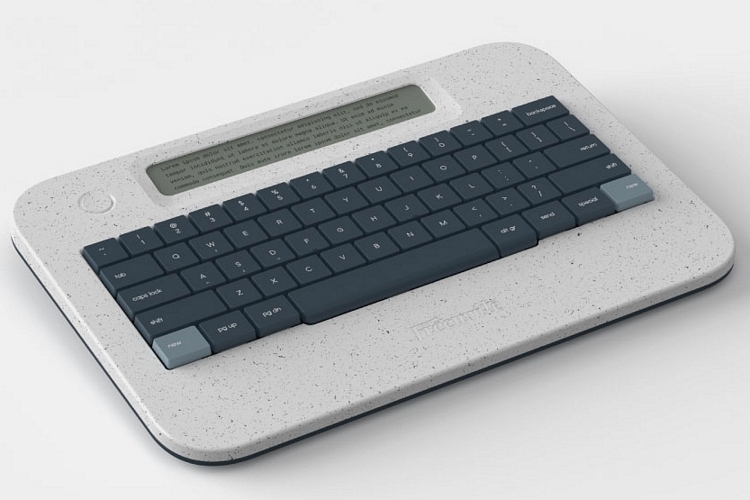 It comes with built-in timer, a word count function, and read time measurements, so working writers get the basic tools that they will likely need to fulfill their editor’s requirements.  The onboard 4200mAh battery should be good for a full 100 hours of typing, allowing you to write for four straight days and still have some juice left over. Granted, we don’t know if your brain has enough charge for that, but your writing device definitely does.

The Freewrite Alpha is also the most affordable writing device in the outfit’s roster, as it’s set to retail for $349 when it comes out later in the year.