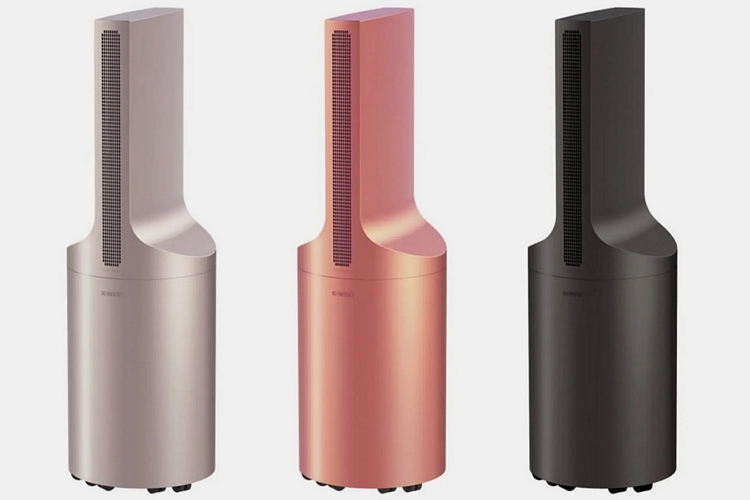 Patio heaters are great, allowing you to bring climate control to outdoor spaces, so you can get toasty watching the backyard TV during the cold months of the year. Too bad it doesn’t work the same way during the summer, with no viable option for cooling outdoors during the unbearable summer months, with your best option being evaporative coolers that deliver marginal cooling at best. That might change soon with the Green Kinoko Kensho.

Just like patio heaters, the device can control the temperature in an outdoor space. Except, instead of heating up the air to keep things toasty in cold environments, it’s able to deliver a cooling effect similar to your home AC, giving folks a viable option to cool down outside even during the hottest days. 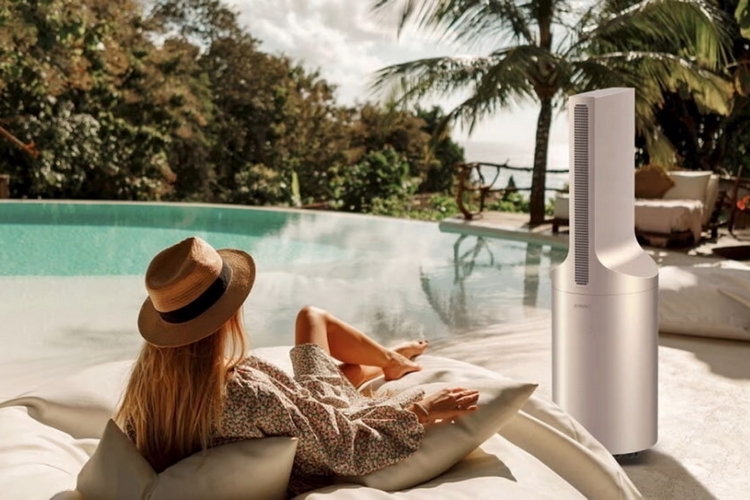 The Green Kinoko Kensho isn’t a traditional air conditioner that uses up electricity to produce its cooling effect. Instead, it’s an entirely new invention that’s equipped with a tank of liquid nitrogen that’s held in a frigid -196 degrees Celsius. Don’t worry, it’s not going to turn the air that cold. When turned on, the device slowly releases the nitrogen, which expands rapidly to 700 times its liquid volume as it transforms into gas. As it does, the machine uses a mechanical engine to blow the nitrogen gas out at a much more amiable temperature of -10 degrees Celsius.

Unlike patio heaters, the device doesn’t require being plugged into a power outlet during operation. That’s because the powered components only require low levels of electricity, allowing it to run strictly on a battery that you’ll simply have to charge regularly, making it a much more sustainable solution that traditional airconditioning. As of now, the product is still in testing, so final details on battery and coverage won’t likely be finalized until a bit more time down the line. 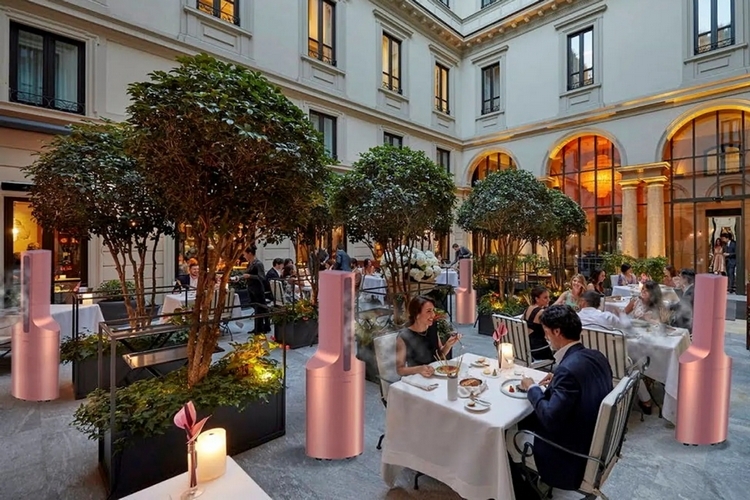 The Green Kinoko Kensho looks around the same size as typical floorstanding patio heater, with a design that people might even mistake for a standard outdoor heater, so it’s a design people are already used to seeing. It will require a fresh tank every seven to 10 days, by the way, depending on how long you’re running them and the ambient temperature levels in your area. With a tank of nitrogen typically costing around $60, it appears to be a relatively affordable solution for cooling, especially when you consider the low amount of electricity it actually uses and the relative lack of options when it comes to outdoor climate control. The device 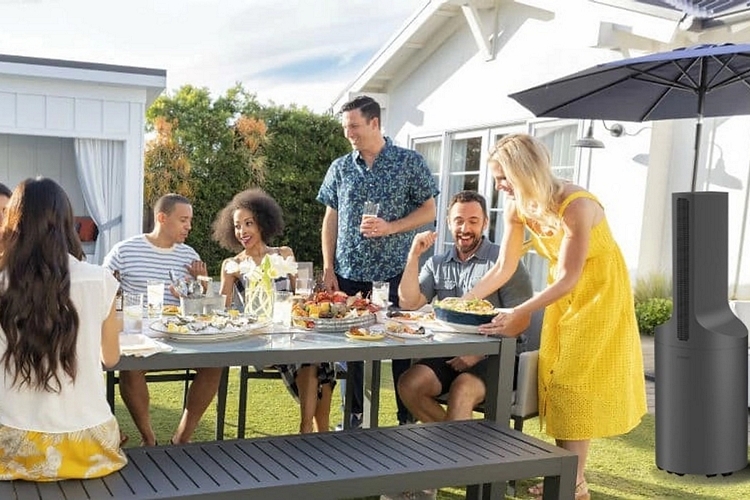 According to the outfit, they have built 12 prototypes as of the moment, which they plan to use in a pilot public trial starting in September. Basically, they device is going to be tested as a commercial appliance – one that cafes, restaurants, and other outdoor establishments can use to keep customers comfortable during hot weather. A single unit will apparently be able to cool a few tables’ worth of space on its own, so a small café might only require a couple or so units to bring adequate cooling to their outdoor spaces.

You can learn more about the Green Kinoko Kensho from the official website.