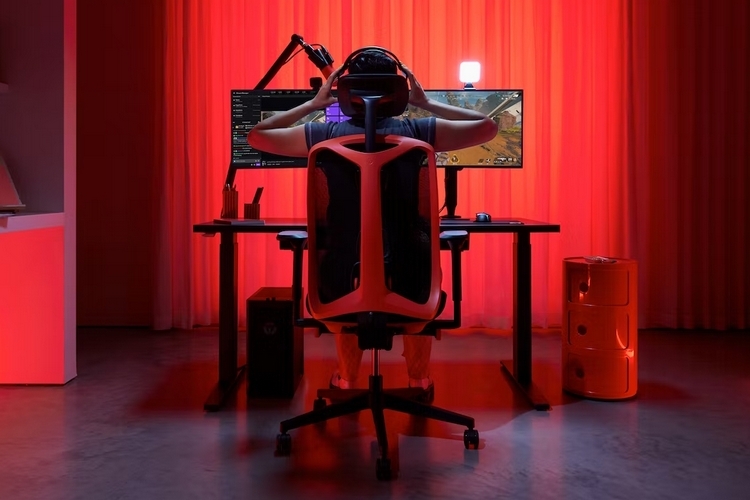 Two years ago, Herman Miller partnered with Logitech to create a special gaming version of the Embody chair. It easily became one of the better gaming chair options in the market. At around $1,750, though, it costs as much as a high-end graphics card, which makes it quite the tough purchase for many younger gamers. The new Herman Miller x Logitech G Vantum offers something just a little more affordable.

Instead of adapting another one of Herman Miller’s office chairs for gaming, the new ergonomic furnishing was designed from the ground up with gamers in mind. Will that make it better for gaming than a modified office chair? We don’t know, but being designed spefically for the needs of guys who spend their days tilting, malding, and ragequitting probably wouldn’t hurt. 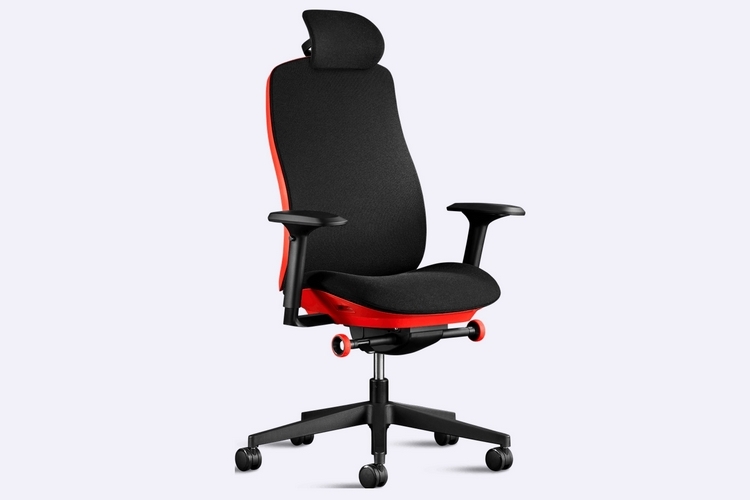 The Herman Miller x Logitech G Vantum is designed to put gamers in an ideal ergonomic position the moment they sit down in front of the PC with an active, forward-leaning alignment that’s ideal for fast reaction times and increased focus. Like other ergonomics-focused chairs, it doesn’t stay stiff, instead constantly compensating for the posture variations and micro-movements you end up doing the whole time you sit to ensure uninterrupted support.

Of course, gaming chairs can’t just be about performance, you need to be comfortable, too. As such, it comes with the outfit’s PostureFit system hat provides adjustable support to the lower back, while reinforcing your pelvis, keeping you from slouching, and preventing fatigue while you’re sitting. They also put in a thoracic support pad that provides support for the upper back, neck, and head, so you can use the same chair to chill and relax for those times you’re simply kicking back to watch a stream or chating with your Discord friends. 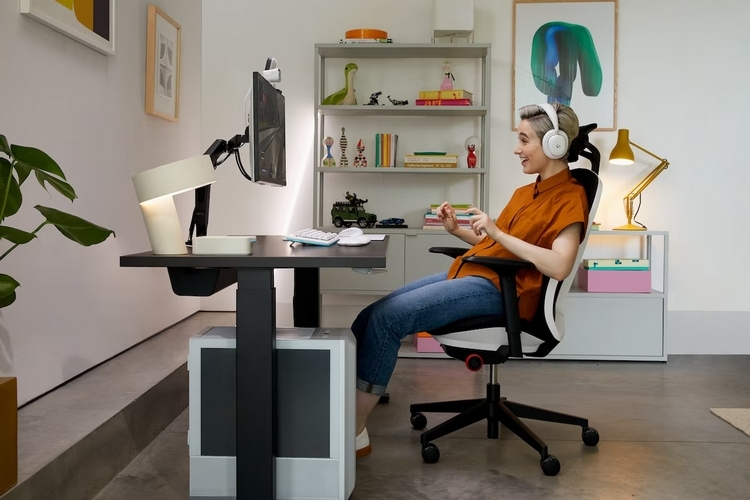 The Herman Miller x Logitech G Vantum comes with a headrest, which, considering the upright, forward gaming posture the chair promotes, isn’t likely to get much use for most of the time you spend in it. However, when you do use it during those brief moments you decide kick back, stay in the game lobby, and enjoy your triumph the previous match, it’s designed to provide comfort and support right where the base of your head meets the spine, all without putting direct pressure on the neck to properly accommodate the natural curvature of your spine. 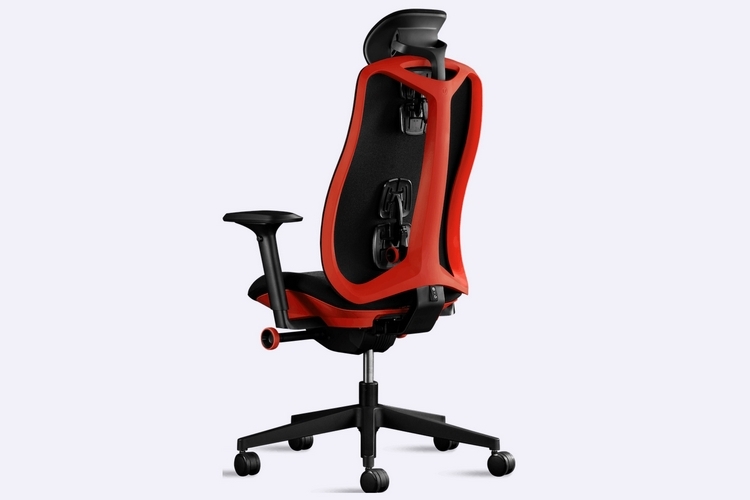 It comes with adjustments for height, depth, arm height, and tilt, so you can dial in the most comfortable posture you can find, as well as a proprietary suspension material that, the outfit claims, will provide lasting, breathable comfort during extended gaming sessions. Construction is glass-filled nylon for the frame and base, an elastomer and polyester blend for the backrest, polyurethane foam for the headrest and seat cushion, and flexible polyurethane foam for the arm pads. Features include three colorways (red, white, and black), a maximum seat height of 22 inches, and a maximum weight capacity of 350 pounds.

The Herman Miller x Logitech G Vantum’s most attractive proposition, though, is the price, as it retails for $995, giving gamers a sub-$1,000 option with that vaunted Herman Miller touch.

The Best Multicookers Bring One-Pot Versatility To Your Kitchen