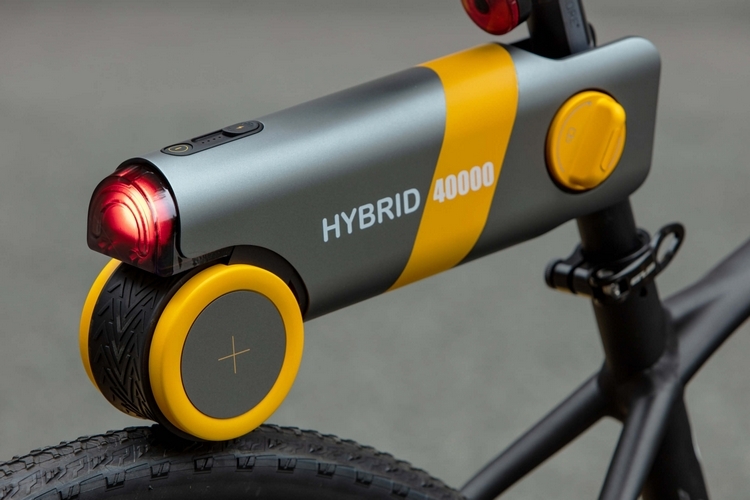 We’re big fans of the Rubbee X, a simple box rig you can attach to the seat post that automatically turns a regular bicycle into a functional e-bike. It’s easily the simplest way to turn any bicycle into a motor-powered ride. That’s why we’ve long wondered why no one’s copying their design. Well, someone finally did with the Livall PikaBoost.

Similar to the Rubbee, it mounts to the seat post, allowing the integrated wheel to come in contact with the rear tire, essentially driving the rear wheel using its built-in motor.  Unlike it, this is designed to install easier and offer more range, while throwing in smarter e-bike features and lower pricing to the mix. 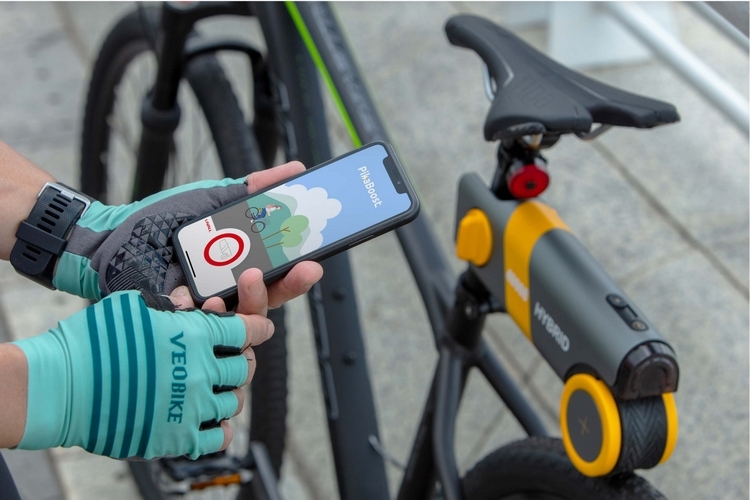 The Livall PikaBoost is compact device measuring 13.3 x 5.1 x 2.6 inches (length x thickness x width), making it compact enough to slip inside any bag if you don’t want to leave it on the bicycle. Designed for tool-free installation, simply put the wedged section at the front of the device onto a seat post and turn the locking knob to secure it in place, making sure it’s at the right height, so that the wheel at the back of the device is in direct contact with the bicycle’s rear tire. From there, you just turn on the device via the power button and start riding.

You can switch among three riding modes from the companion app. Cruise mode is the standard riding mode, which gradually accelerates the bike and maintains cruising speed, while Roll mode only activates the motor when it detects you’re riding uphill or on bumpy terrains, all while automatically switching off when it detects flat roads and downhill inclines. Last is an exercise mode that provides not just motorized assistance but motorized resistance, too. Yeah, we’re not sure how the Exercise mode works, but it’s available if you want it. It also uses Automatic Adaptive Rate technology, which detects changes in the terrain and speed to automatically adjust power output, essentially making for the smoothest ride. 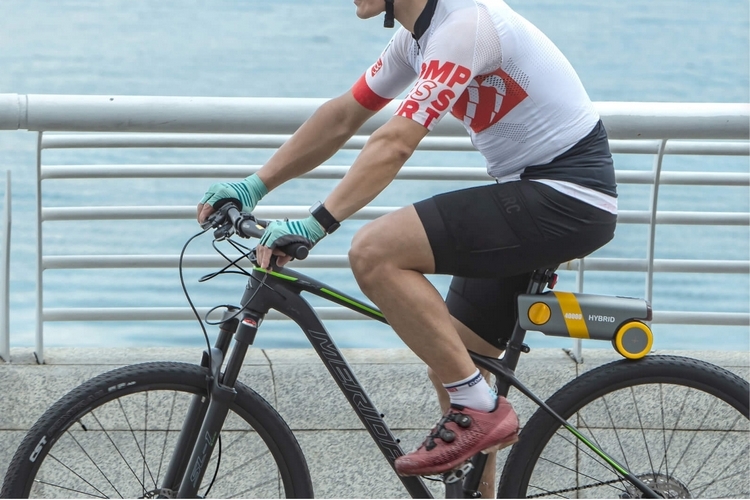 The Livall PikaBoost is equipped with a 250W motor and a 234Wh battery module, a combo that can give your bicycle motorized drive for a range of up to 18 miles. It’s not a fancy battery module, by the way, instead using just 18 standard 18650 lithium-ion cells in a modular housing to power the motor. That means, you can easily set up your own swappable battery modules by buying extra battery compartments and filing it with your own supply of 18650 cells. 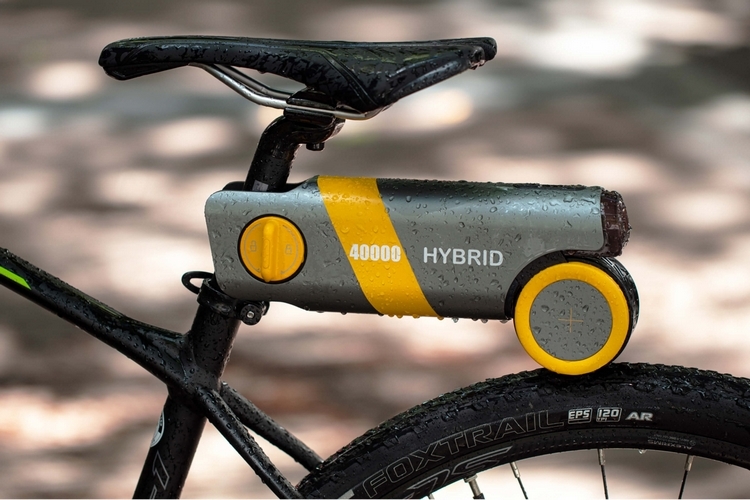 According to the outfit, it has an e-brake feature that locks in the wheel of the device, allowing it to serve as an additional tire brake when it detects brake failure. Granted, we have no idea how it detects that, but it claims to be able to. It can also detect falls and slips, both of which automatically trigger the motor to stop. Other features include regenerative braking, an auto-sensing rear light, IP66 water resistance, and a total charging time of three hours.

A Kickstarter campaign is currently running for the Livall PikaBoost. You can reserve a unit for pledges starting at $299.