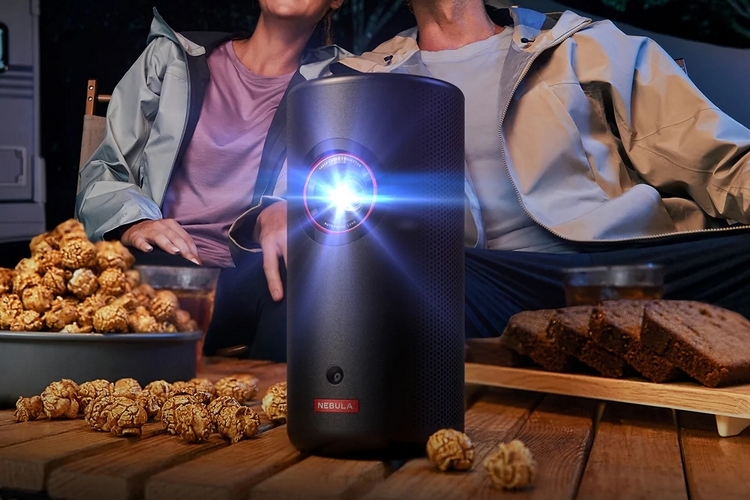 Pico projectors are great, allowing you to beam large images up a wall using a compact and affordable rig. Problem is, they tend to lack brightness and contrast, making for a less-satisfying viewing experience compared to standard home projectors. The Nebula Capsule 3 Laser looks to bridge some of that gap.

A laser-based pico projector, the device combines a compact size with a laser light source, allowing you to enjoy the same portable features as other pico projectors while getting much better brightness and contrast. Can it replace a standard home projector? Heck, no, as the overall brightness remains a mere fraction of the 1,500 lumens and higher that standard projectors offer, but it does put it up there among the brightest pico projectors available. 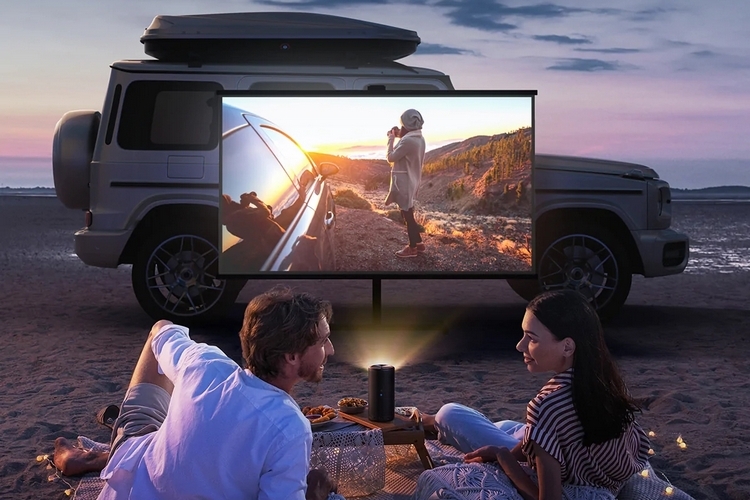 The Nebula Capsule 3 Laser retains the same can-like shape as its predecessors, fitting everything in an enclosure that measures just 3.3 x 6.7 inches (diameter x height). Despite the compact size, it packs quite the punch, as it’s able to beam a 1080p image up to 120 inches in size. Do note, it requires a projection distance of 11.5 feet to create an image of that size, which should be doable enough for most places where you’ll probably want to use this thing.

Remember when pico projectors capped out at 100 lumens in brightness? Well, things are a bit better now fortunately, as this device’s laser light source allows it to register a much higher 300 ISO lumens, so you get a much clearer screen. Sure, you’ll still need to dim the lights in the room, but it’s a reasonably high level of brightness for a small projector. The laser doesn’t just deliver higher brightness levels, it also brings improved contrast. How improved? Well, the outfit doesn’t offer much details other than to say it brightens whites and darkens blacks enough to make images pop. 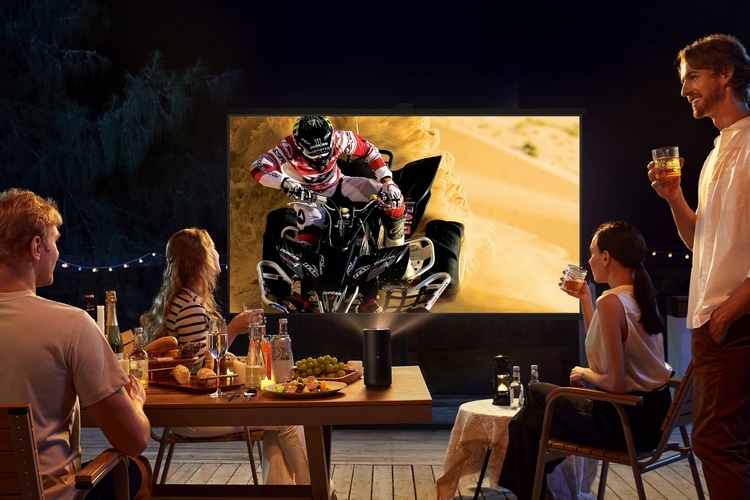 The Nebula Capsule 3 Laser comes with autofocus and keystone correction, which, when combined with its compact size, should allow you to get set up in short order. It has a built-in 52Wh battery rated at 2.5 hours between charges, which should be enough to let you finish a movie, so you won’t be running out of juice right in the thick of the action. For audio, it’s equipped with an 8W Dolby Digital speaker, although you can, of course, hook it up to external speakers either via Bluetooth or a 3.5mm audio cable. 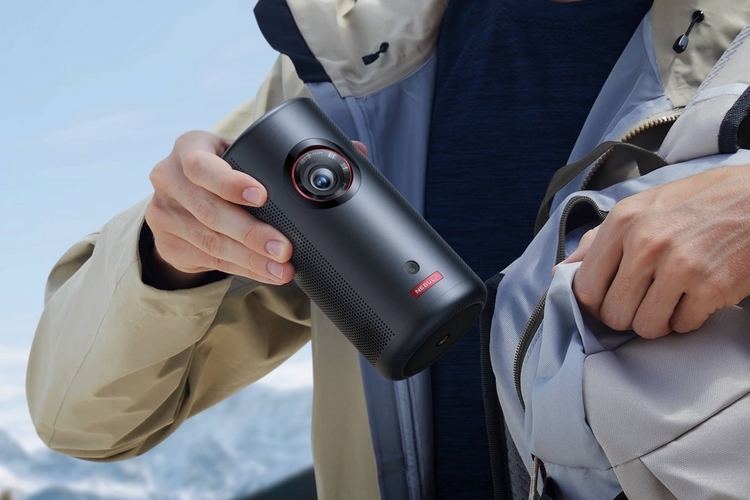 It runs Android TV 11 with built-in Wi-Fi, giving you access to the platform’s large ecosystem of apps, so you can stream shows and movies without having to connect to a separate PC, tablet, or smartphone. Of course, it supports both Google Assistant and Chromecast, so you can use voice commands and cast content from other compatible devices. Other features include HDR 10, a 16:9 aspect ratio, a 1.2 throw ratio, an HDMI connection for plugging onto other video sources, onboard physical controls, a remote powered by two AAA batteries, and a companion app that you can also use as a more feature-packed remote.