Nix Hydration Biosensor Tells You When, What, And How Much To Drink During Training To Keep You In Peak Condition 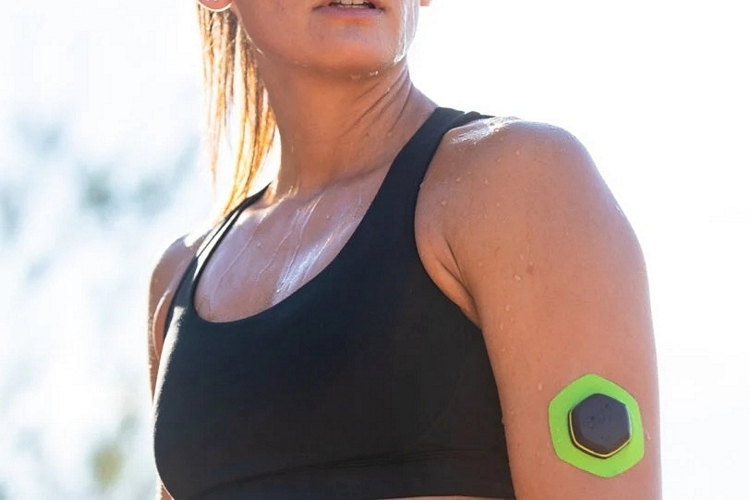 No, you don’t need a hydration sensor to monitor whether you’re getting enough water while you type away on a keyboard at an airconditioned office in the local business district. That’s just goofy. When you are doing cross-country runs during endurance events, however, those same sensors can be a veritable lifesaver. The Nix Hydration Biosensor is designed specifically for those situations.

Typically, people tend to wing it when it comes to their hydration plans. Getting a little thirsty? Pull out a water flask from your running belt and take a sip. Truth be told, it’s not a bad way to do it. However, it’s hardly optimal, as being properly hydrated at all times can absolutely play into the difference between average and peak performance. And when you’re competing, every bit of edge matters. 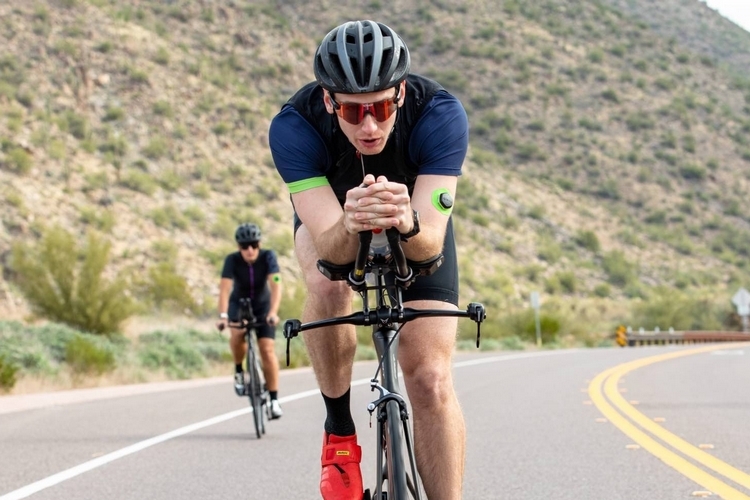 The Nix Hydration Biosensor consists of a patch with a mount on the outer side and the main sensor, which can be snapped onto the mount. To use, simply stick the patch to your skin (anywhere on the arm should be fine), snap the sensor in place, pair it with the app, and you’re good to go. According to the outfit, the device monitors your sweat profile, keeping track of the perspiration rate, electrolyte loss rate, and sweat composition, along with any other electrochemical biomarkers.

The app will show real-time fluid and electrolyte loss data, so you can have a good read on your hydration levels with just a quick glance. It will also tell you when to drink, what to drink (water or electrolytes), and how much to drink to ensure you’re at optimal levels, so you can maximize your performance. Aside from real-time stats, it will compile historical stats, so you can get a clear picture of your performance in the field over time. It also offers predictive data for a given activity based on weather forecast and historical performance, all while recommending specific hydration products to match your sweat composition.

The Nix Hydration Biosensor’s main module weighs less than half an ounce, so it won’t add any noticeable heft, regardless of where you decide to stick it. According to the outfit, it’s durable, too, with a build that should hold up to the rigors of training. The onboard battery, by the way, is rated for 36 hours of use between charges, so you can go for an entire day of training or competing without needing to recharge. In case you don’t want to carry your phone during competition or training, it also has apps on both the Apple Watch and Garmin platforms. For cyclists, it should also work with Garmin’s bike computers. 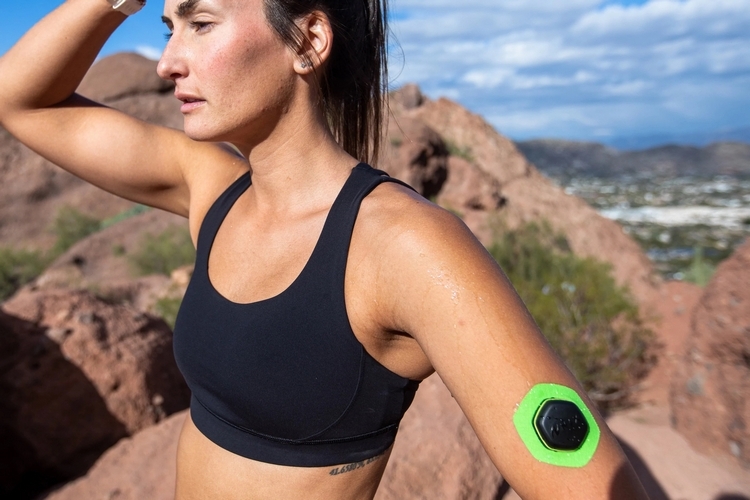 The biggest downside here is the patch, as it’s single-use only. That means, you’ll have to dispose of it after every use, which is downright wasteful. When you first purchase the sensor, it comes with four patches included, although you’ll have to buy new ones separately, in order to continue using the device, so it makes for an ongoing expense.

The Nix Hydration Biosensor is available now, priced at $129.