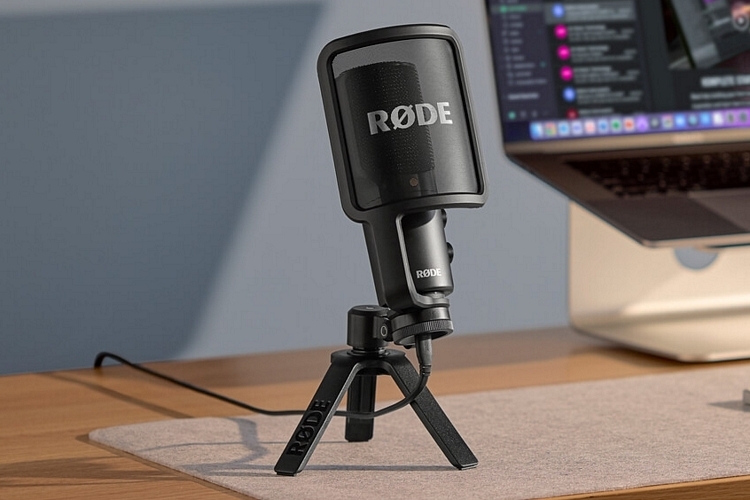 It’s been eight years since the release of the original NT-USB mic, whose pro-grade sound quality made it an instant favorite among livestreamers, podcasters, and other content creators who require a desktop USB mic. As you can imagine, that’s a long time for a product to stay the same in a fast-changing space. Luckily, they won’t let it go any longer with the announcement of the new RODE NT-USB+.

That’s right, RODE finally updated their USB mic, bringing it up to date with the significant influx of new models that popped up during the last three years. Whether you use a USB mic for livestreaming, video presentations, or some other type of digital content, RODE doesn’t have to be that microphone with the older tech anymore – at least, until a few years from now when they decide to take their time releasing an updated model again. 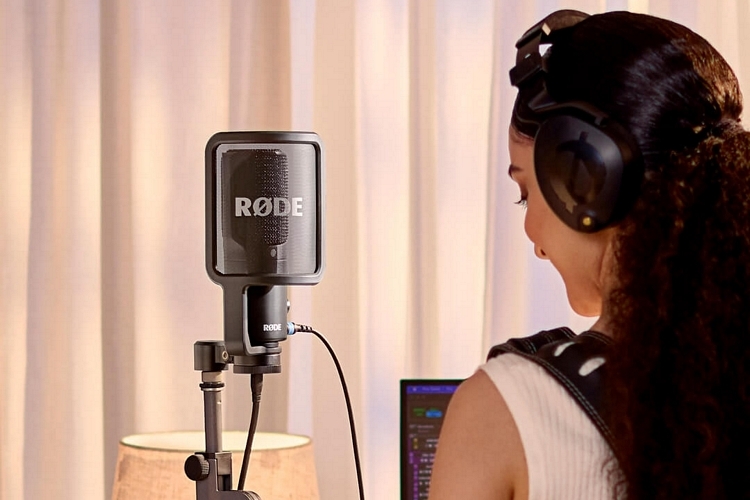 The RODE NT-USB+ houses a studio-grade condenser capsule with a tight cardioid polar pattern that, the outfit claims, will let it pick up rich and focused audio that reproduces the classic feel of a large diaphragm condenser microphone. It produces a tone that the outfit describes as warm and soft, which should be perfectly suited to a wide variety of audio recordings, whether you’re using it to record audiobook narration, livestreaming a musical performance, or ranting on a comedy podcast.

Being a modern USB mic, it comes with a USB-C plug in place of the old Type B port. This allows you to plug it in not just to PCs and laptops, but to smartphones and tablets, too. And yes, it’s plug-and-play for all of those devices, allowing you to use it with any Windows, macOS, Android, and iOS machine. Just download the RODE Central app for your specific platform to get you full access to the mic’s available functions. 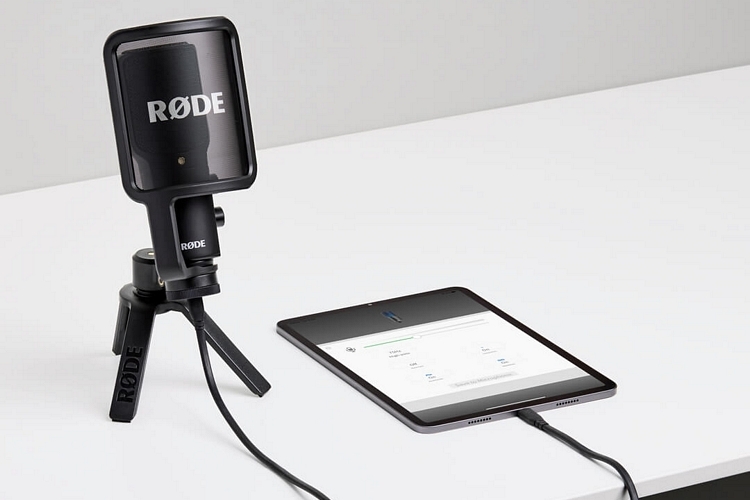 The RODE NT-USB+ contains the low-noise and high-gain Revolution preamp that appeared in the outfit’s Pro Mixing Deck, allowing it to produce high volume sound with a very low amount of noise, while the analog-to-digital converter enables resolutions up to 24-bit/48-kHz for stellar audio quality. An integrated digital signal processor allows you to add advanced audio processing and effects, all while removing low-end rumble, cutting background noise, and producing balanced sound with a satisfying punch. There’s a zero latency headphone output with built-in volume and mix controls, so you can monitor how you sound and make the necessary adjustments in real time. 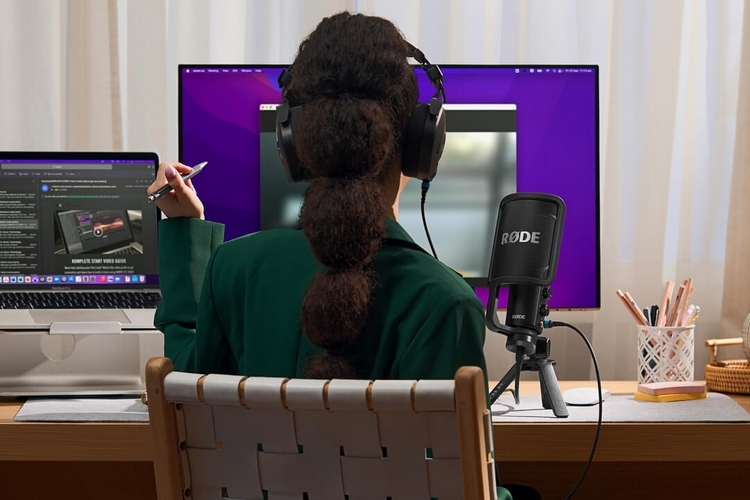 It comes with a desktop stand, so you can position at an ideal height for use on the desk, as well as a removable pop filter to keep your recordings sounding nice and clean. You can also use it with RODE Connect, the outfit’s podcasting and livestreaming software that’s been tailored for use with up to four compatible microphones, making it easy to produce professional-quality audio from your computer. Do note, RODE Connect is only available for Windows and Macs, so you’ll need a proper PC setup if you’re going to go this route.

The RODE NT-USB+ is available now.