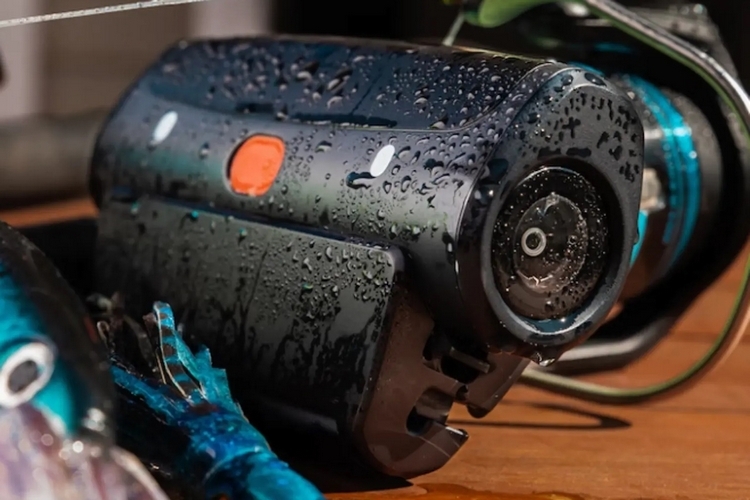 Whether they’re doing it from the shoreline, a fishing SUP, or a boat, watching someone fish isn’t the most exciting thing in the world. Once they get a bite, though, that changes, with the dynamic between angler and fish making for some interesting spectator viewing. The Siren X-1 lets you capture all the action that plays out when that happens.

An action cam for anglers, the device uses two cameras to individually capture the fish and the angler in separate footage, giving you recorded videos of the ensuing wrestling match. Whether it ends up being a short struggle, a drawn-out 20-minute fight, or an exercise in hilarity as another fish wriggles itself out of your line, this makes sure you can capture it all for some fun viewing later. 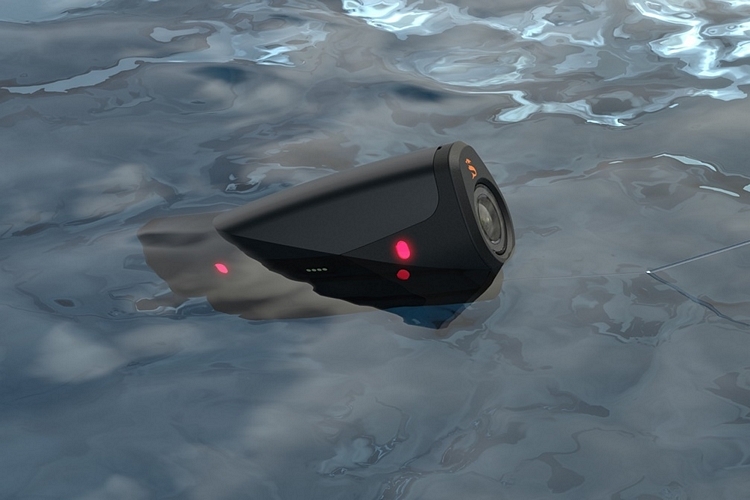 The Siren X-1 is a dual-lens action cam in a camcorder-style form factor, with one lens on either end, similar to 360-degree cameras. Except, instead of recording spherical video, those two cameras are meant to record separate footage, bringing an entirely unique functionality to the action cam category. The idea is to hook the camera on the line as soon as you get a fish to bite using the included mount, at which point it will slide down zipline-style straight to the water. Once in water, the camera is designed to float in such a way that one lens is aimed at the fish while the other faces the angler, allowing it to record all the ensuing action that happens.

According to the outfit, the camera and mount combo is designed such that it will always face the fish on one end and the angler on the other, provided the line stays taut the entire time. Each of the separate footage is captured in 1080p at 60 fps, by the way, so you can see the battle between man and fish in full HD. In case you want to use it as a more conventional action cam, you can also just use one of the lenses to record up to 4K at 30 fps. 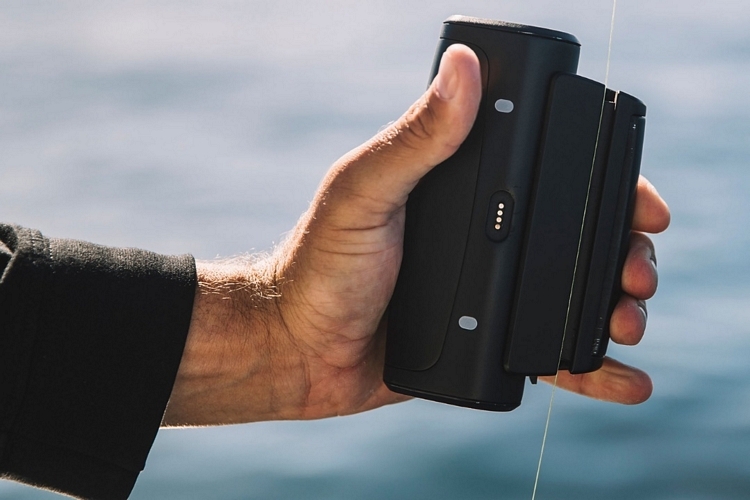 The Siren X-1 is completely waterproof, so it’s perfectly safe to leave on the water for as long you need. Since it’s designed to float, you don’t have to worry when your line cuts, too, since the whole thing will stay afloat, so it’s easy enough to retrieve from the surface. The mount, which connects the camera to the line, is removable, too, allowing you to use the camera with other mounts if you plan to use it like a regular action cam. All footage is recorded straight to the 32GB of onboard storage, while Bluetooth and Wi-Fi makes it easy to transfer recordings to your phone via the companion app. There’s also a USB slot for both charging the device and transferring files from the onboard storage to a PC. 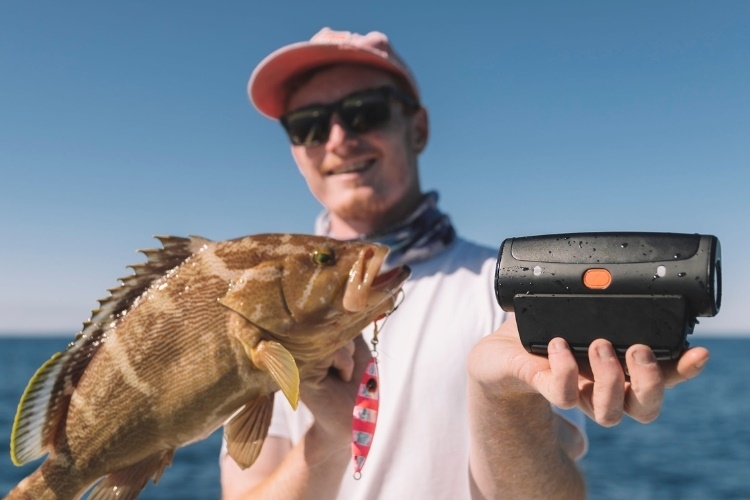 As you can probably imagine, this is a unique action cam solution for anglers. Not only is the dual-lens design very clever, the fact that you can activate it only once you’ve got a bite means only action-packed footage gets recorded, with none of the long waiting with nothing happening that’s common with angling action cams.

A Kickstarter campaign is currently running for the Siren X-1. You can reserve a unit for pledges starting at $69.