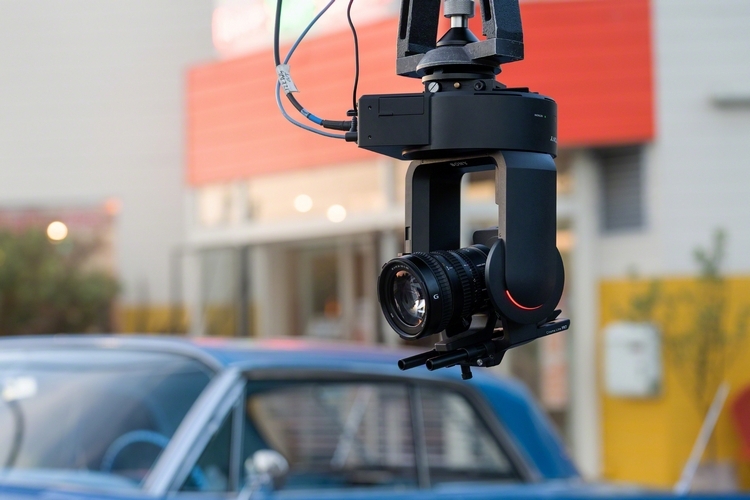 Pan-tilt-zoom (PTZ) cameras aren’t exactly new. They’re, pretty much, the standard design used for cameras in security and surveillance applications. Turns out, Sony thinks the PTZ design should find its way to more creative pursuits and they’re looking to make that happen with the Sony FR7.

A robotic PTZ full-frame, interchangeable lens camera, the device, basically, takes the tech from the outfit’s FX6 cinema camera and puts it in a robotic mount that users can control remotely. That way, you get the full panning, tilting, and zooming capabilities of security cameras, all while enjoying the quality image capture of cinema-grade optics, which, the outfit hopes, will find a potential audience in filmmaking, live event broadcasts, and similar projects.

The Sony FR7 is equipped with a back-illuminated 35mm full-frame CMOS image sensor that can shoot 4K video up to 120 fps and 1080p footage at up to 240 fps. It has a native ISO range of up to 409,600, with over 15 stops of dynamic range, making it perfectly suitable for shooting in low light. S-Cinetone mode is available to capture those natural-looking mid-tones, soft colors, and highlights, as well as a Cine El mode, which allows the use of Sony’s original S-Log3 gamma, wide S-Gamut3, and S-Gamut3.Cine color spaces during post-production.

The PTZ capabilities are, of course, the main selling point here, with the camera able to pan from -170 degrees to +170 degrees and tilt from -30 degrees to +195 degrees. The speed of both movements can continuously varied from 0.02 degrees per second to 60 degrees per second, ensuring you can get the exact style of camera movement you like. Zoom, of course, will vary based on the lens you’re using with the camera. It can store and retrieve presets for up to 100 different camera positions, too, allowing you to easily perform the same movements many times over. 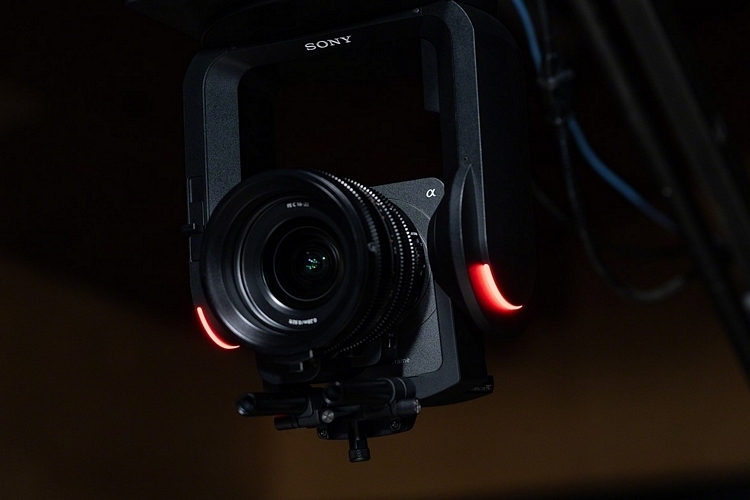 The Sony FR7 has fast hybrid autofocus that you can use in conjunction with the pan-tilt-and-zoom functions to quickly frame even fast-moving subjects over a wide area, with the camera’s BIONZ XR engine handling the detection work, so you can focus on composing the best shot. There’s also a built-in electronic ND filter that automatically adjusts the filter setting to match any changing light. Being a PTZ camera, of course, you can control everything remotely either from the web app, the included IR remote controller, or Sony’s various remote control systems, including the RM-IP500, which can control up to 100 of these things all at once. Multiple people can monitor the footage remotely at the same time. 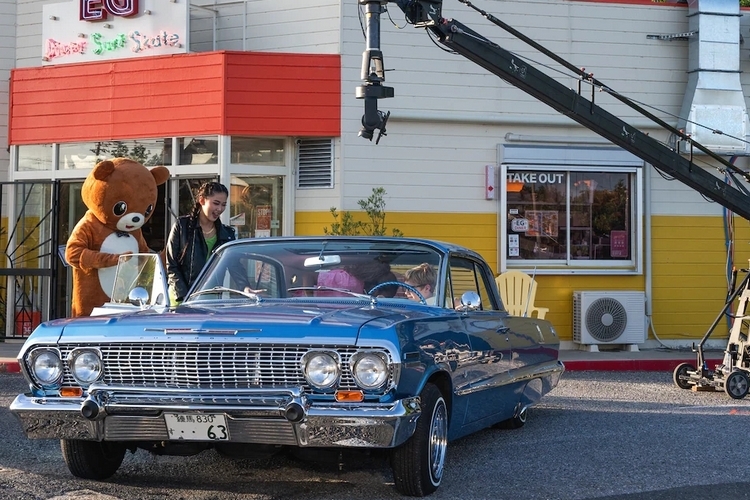 The system can be mounted on a tripod like any regular camera, although it’s designed for more creative mounting possibilities, such as ceilings, vehicle roofs, and more. Other features include dual media slots that support both CFExpress Type A and SDXC memory cards, an HDMI slot, a 12G-SDI connector, an XLR connector, and an Ethernet slot, with the ability to combine camera control, file transfer, and power on a single LAN cable to simplify cabling requirements.