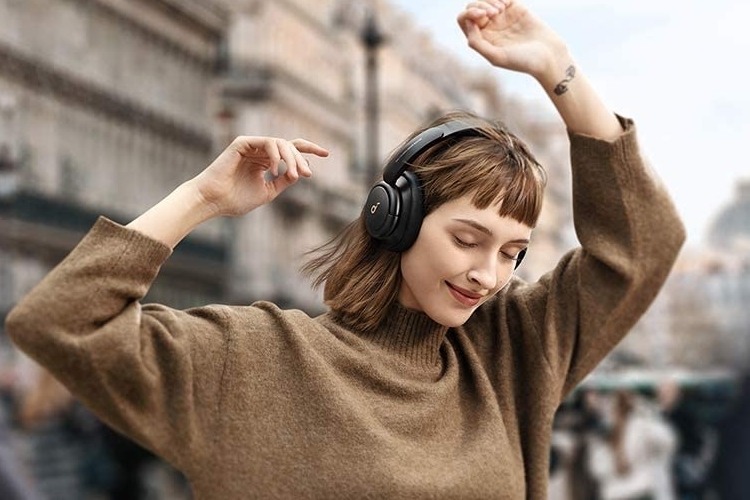 True wireless earbuds are great to use as everyday listening gear. Until, of course, you lose one of those tiny earpieces, which are so small, they’re painfully hard to find. If you don’t like spending half an hour trying to scour the floors to find a wayward earbud, it might be time to switch back to wireless headphones.

There was a time when Bose reigned in the category, with their active noise cancellation (ANC) setting their offerings apart from the crowd. The landscape has changed significantly since then, with brands both big and small now bringing models with ANC as a core feature. As such, there’s a wider array of choices in ANC headphones for consumers today, allowing you to choose among a range of cans that will let you actively tune out external noises.

These are some of our favorite ANC headphones. 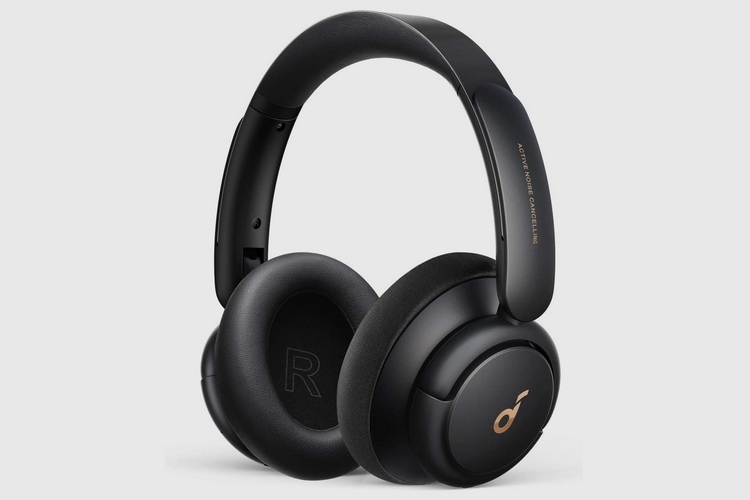 Don’t want to spend more than $100 for any piece of consumer electronics? Anker’s budget line of gadgets is always a good place to check. That holds true for ANC headphones, as they offer arguably the best budget option in the category with this model, which brings pretty amazing quality for the money. Is it as good as the ANC headphones from Sony and Bose? Heck, no. Sound quality is good, albeit a bit too heavy on the bass. You can, however, adjust the sound a fair amount via the companion app, allowing you to fine tune it a lot closer to your preferences. The ANC actually shuts out external sound pretty well, although it doesn’t muffle all sounds completely, with higher-pitched voices in particular coming through. Still, it’s impressive for this price point, complete with the ability to choose your environment, with the device adjusting the ANC tuning specifically for that. Heck, there’s even a transparency mode, so you can allow sound to come through as needed. The real downside here is voice calls in noisy environments, as it doesn’t do a good enough job of filtering sound when there’s heavy background noise, so you’ll have to shout a bit if you want the folks on the other side to hear you properly. 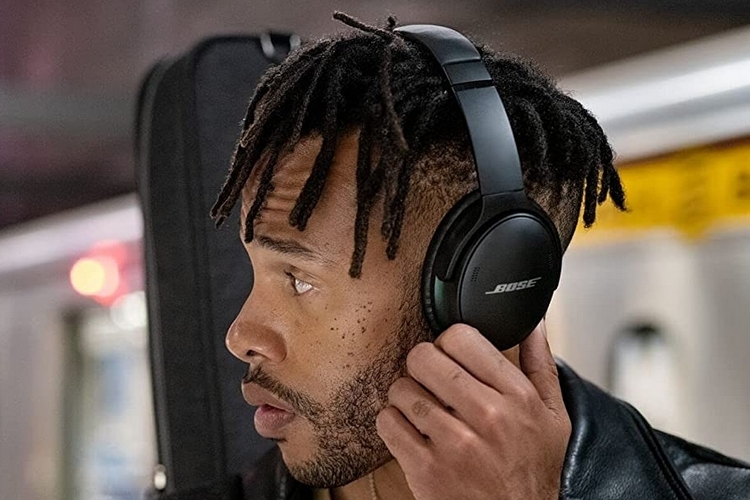 Noise-cancellation has long been the calling card for Bose’s headphones and that continues here, with the QC 45 boasting one of the most potent ANC tech in the category. Bose claims the headphones are much better at muffling different types of voices and our experience suggests the same. If there’s any downside, it’s the lack of adjustment options for the level of noise canceling, although it does offer a transparency mode, which is a feature not found in previous models. Sound quality is very similar to its predecessor, the QC 35 II, delivering a sculpted sound that’s punctuated with a crisp high end and a rich bass.  It retains a folding design that makes it more portable, while wearing with exceptional comfort that lets you keep it on for long periods. 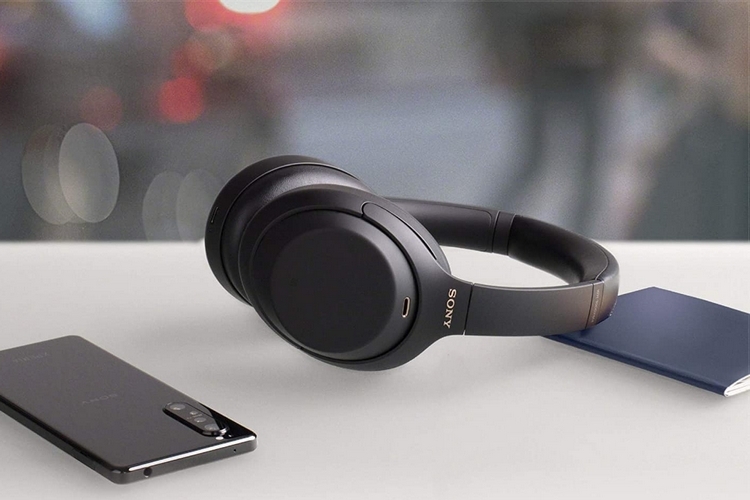 While Sony has released a newer model in the 1000XM line, these last-generation headphones remain a viable option. Sony knows it, too, as they’ve kept it readily available even with the new model out. Seriously, it’s still better than a lot of offerings in the market. In fact, some fans prefer it to the newer model because of the bolder, more exciting tuning, which lends itself well to hip-hop and other bass-heavy music. However, the biggest reason to opt for it over the XM5 is the price, as it costs quite a bit less, all while getting you just a slight drop-off in ANC quality and comfort. 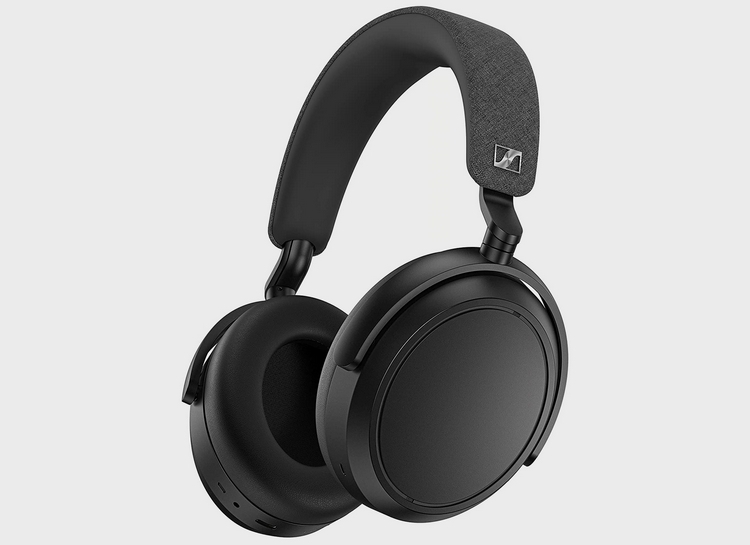 Between Bose and Sony, you already have the best options in the category for this price range. If you prefer the sound tuning on Sennheisers, though, they also have a great noise-canceling option along the same price level. This over-ear model, in particular, is equipped with larger 42mm drivers that deliver a wide soundstage, detailed highs, and powerful bass, complete with a good load of detail. The ANC is big step up from Sennheiser’s previous Momentum model, allowing it tune out all low- and most mid-range noises, while effectively lowering higher frequencies, complete with a transparency mode that you can activate to let more sound through. We love the voice call quality here, by the way, which sounds clear on both end in nearly every setting, while the battery life is downright impressive, allowing it to stay up for a couple days between charges, even with ANC running (it’s rated at 60 hours). 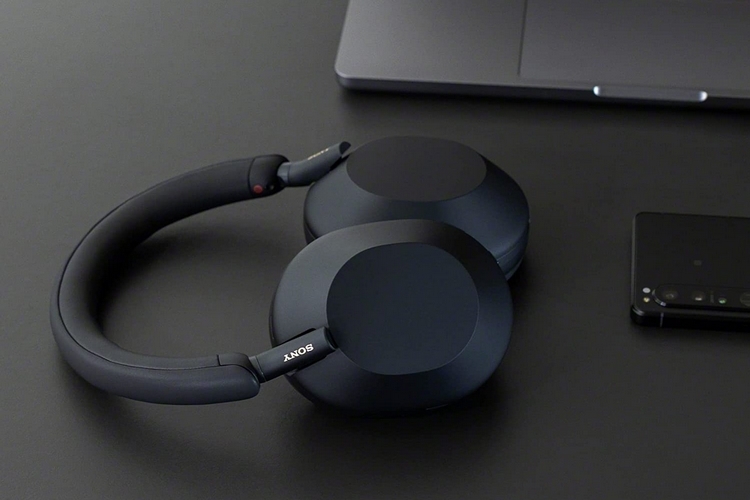 Sony has arguably surpassed all other contenders when it comes to their ANC technology, capably shutting out all external sounds better than, pretty much, all headphones we’ve tried. They even improve it on the 1000XM5 model, which uses eight microphones to pick up ambient sounds that are passed off to two dedicated processors.  The noise-canceling optimizer option in the previous generation is now turned on by default, allowing the device to automatically tailor the noise cancelling depending on situational variables that the headphones can identify on its own. Simply put, you don’t even have to think about the ANC, making the whole experience feel seamless.

It has a more refined sound profile than the last generation, which we appreciate for the well-rounded listening experience it creates. Don’t worry, the heavy bass is still there, with plenty of kick to spare, but everything else just sounds better tuned. The design is a dramatic departure from previous generations, too, so it brings something fresh in terms of looks, as well, although some people may not like the fact that it no longer folds, so it packs a little bigger. On top of all this, Sony beefed up the voice call performance, making this a joy to take your phone calls on. 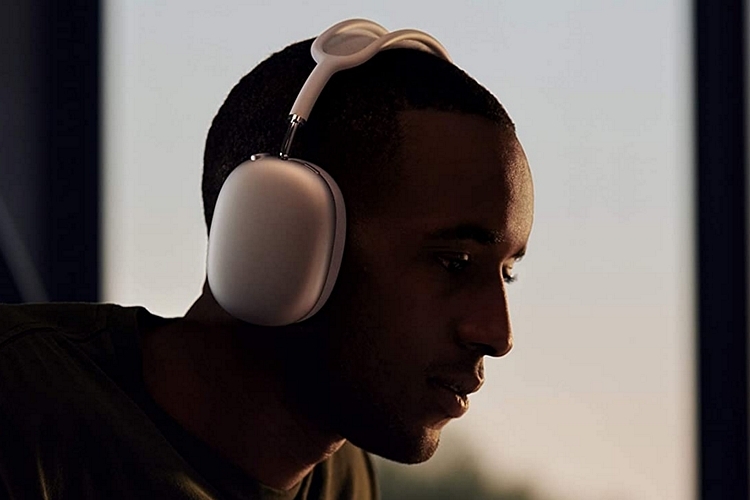 If you use Apple devices and want to stay within the ecosystem, you’ll probably be best-served forking out the extra cash for the outfit’s Airpods Max, which brings sound quality and ANC performance that’s on par with the best Sony and Bose models, all while integrating seamlessly with your favorite Apple products. The sound quality offers plenty of detail, with rich lows, well-defined mids, and crisp highs, creating an overall balanced sound signature. ANC is excellent, almost completely eliminating that low rumbling sound you’ll hear when riding on airplanes. It also does well in busy public places, drowning out most voices, although still allowing some to go through (especially those in the higher frequencies). Suffice to say, Sony and Bose ANC are still better, at least in this current iteration. Other notable features include spatial audio (it tracks your head position and mixes the signal to simulate the physical direction of the sound), adaptive EQ, and excellent voice call performance, even in crowded settings. 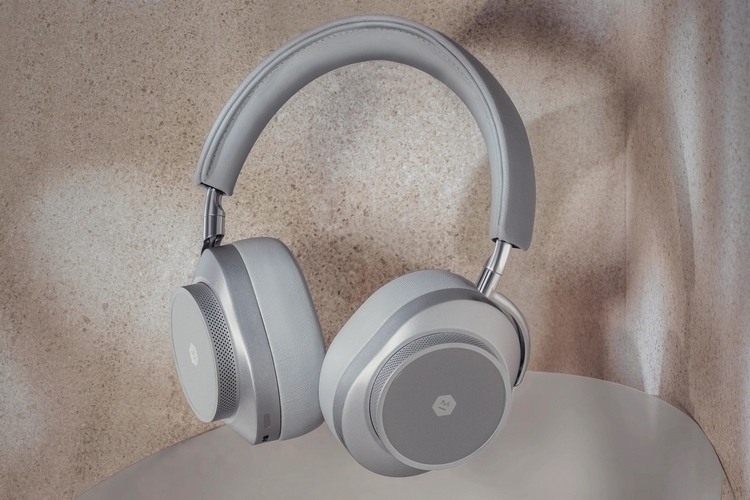 If you like headphones tuned towards a more audiophile-friendly sound profile with ANC onboard, you’ll probably like this M&W model. The sound is clean and very accurate, with natural-sounding mid frequencies, a tight yet warm bass, and lots of nice details, all while offering support for aptX Adaptive audio codec for near-lossless Bluetooth streaming. It has adaptive ANC that can automatically adjust the sound cancellation based on your surroundings, eliminating a whole lot of ruckus, save for higher-pitched chatter. Suffice to say, it’s not on the same high level as Sony and Bose. When indoors, you can actually turn off the ANC, since the over-ear fit of the cans provides satisfying passive noise cancellation all on its own. If you want a pair of headphones with premium build, impeccable looks, a high-quality sound your audiophile friends can appreciate, and good ANC performance, this is the way to go. Provided, of course, you’re willing to shell out for the equally premium price.