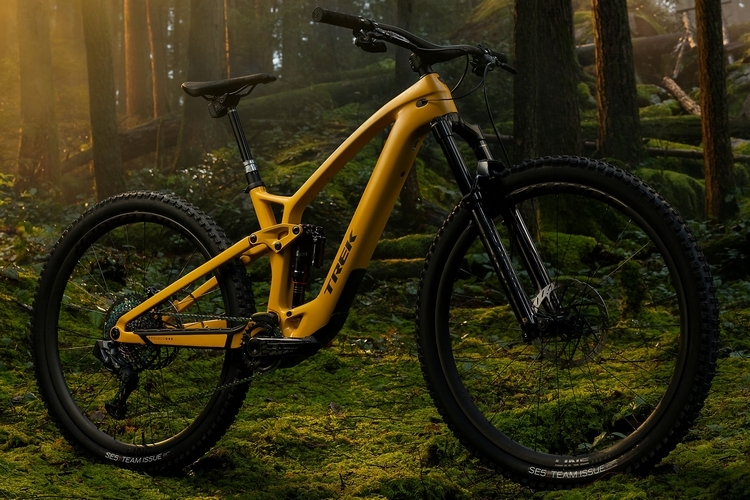 Much as people praise the quiet operation of electric mountain bikes, you have to admit, that constant buzzing of the motor doesn’t entirely sound peaceful when you’re making your way through the trails. Sure, it’s nowhere near as loud as an actual off-road motorcycle, but that high-pitched motor sound can sure ruin the peaceful state you can otherwise enjoy on a regular mountain bike. The Trek Fuel Exe offers to change the vibe for your electric mountain bike rides.

Equipped with a quieter electric propulsion system, the electric bike’s motor has been tuned to not just cut down on the loudness, but also produce a less perceivable tone. Specifically, the outfit claims, they made the motor’s overall tonality five times less perceivable to the human ear on top of the sound being 1.8 times quieter than other e-bike motors, ensuring it’s able to blend in better with the environment, so you rarely notice it while you climb up, ride down, and maneuver across winding trails. 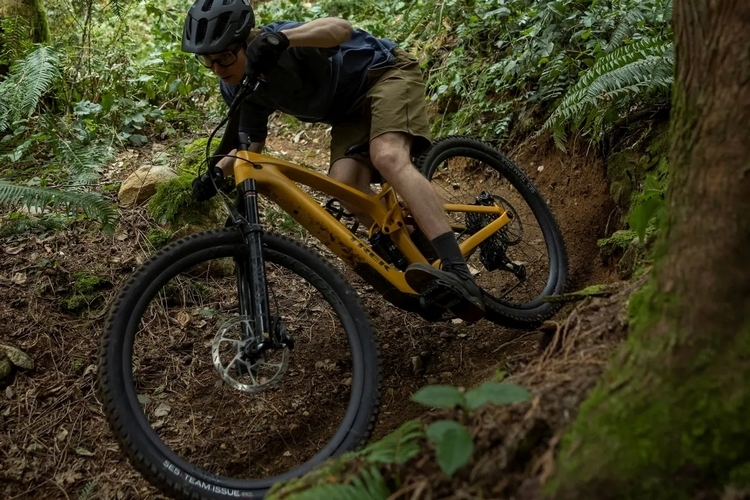 The Trek Fuel EXe is powered by a mid-mount HPR50 motor that’s been tucked behind the front chainring for a clean and compact look. Billed as a “harmonic pin ring” transmission (hence, the HPR in the motor name), the motor is designed to not just facilitate quieter operation, it’s also meant to blend in more seamlessly with the bike, especially since most e-bike motors are mounted right on the rear hub. In terms of performance, the new motor is no slouch, either, as it’s able to deliver up to 36.8 pound-feet of torque. It comes with three pedal-assist settings, with the fastest propelling you to max speeds of 20 mph, so it’s, pretty much, on par with your standard e-bike motor.

They pair this motor with a 360Wh battery that’s been integrated into the downtube, similar to many e-bike designs. Unlike those, however, they managed to use a battery compact enough to allow for a downtube that’s 39 percent smaller than traditional electric mountain bikes, resulting in a ride that looks more like traditional MTBs than their electric counterparts. According to the outfit, the battery holds enough juice to allow anywhere from two to five hours of assisted riding between charges. 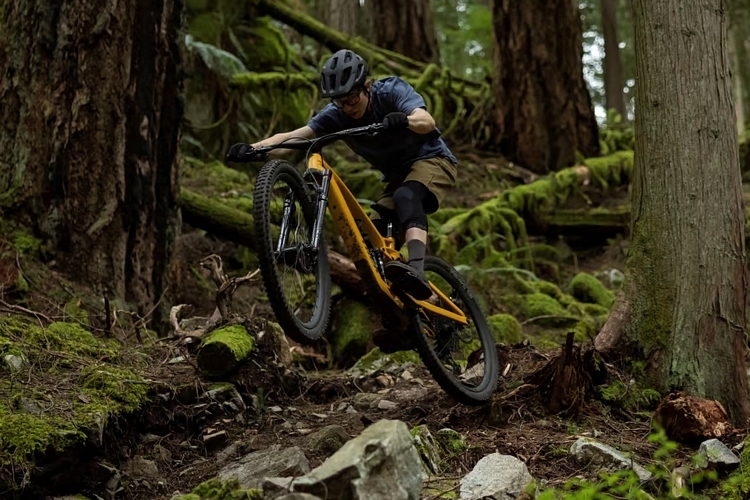 The Trek Fuel EXe has an integrated 2-inch OLED display that sits flush on the top tube, allowing you to see all pertinent ride details with a quick glance, while all controls are integrated into the low-profile handlebar remote. In case you need more juice for a long ride, they also offer a bottle cage-mounted backup battery that adds a 160Wh module to the existing rig, allowing you to extend your riding mileage by up to 44 percent. 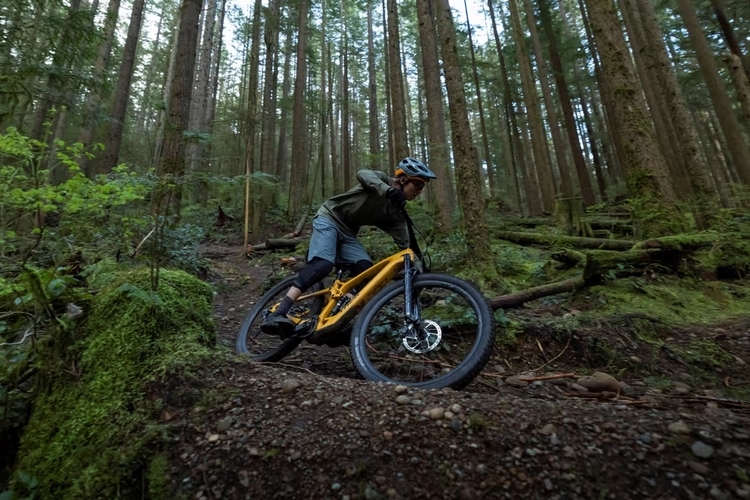 Naturally, it’s designed with a trail bike geometry that’s tuned for slack and capable performance out front, while a 77-degree seat tube angle allows you to stay seated through rough climbs and long rides across challenging paths. Other features include carbon frames with internal cable routing, 29-inch wheels, 2.5-inch Bontrager tires, and a wide selection of suspension and brake options, depending on the model you choose.