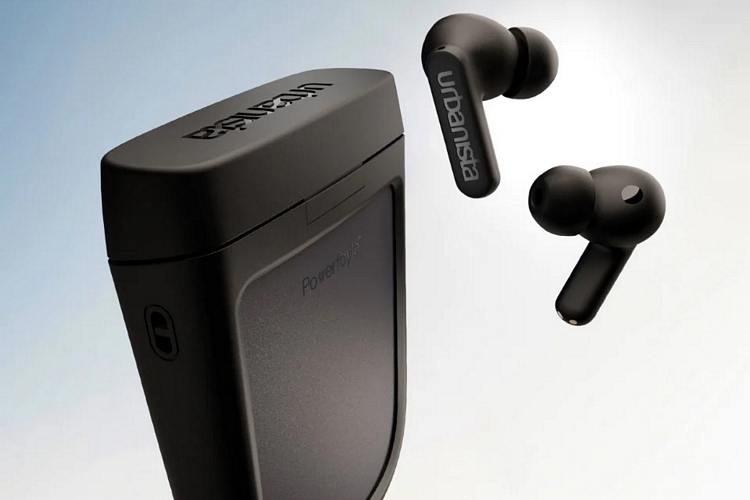 Last year, Urbanista released a pair of Bluetooth headphones with Powerfoyle solar panels on the headband, allowing it to recharge its battery any time it’s exposed to light. It’s a nice feature – one that really sets it apart from other headphones in the market. This time around, the outfit looks to apply the same solar-charging capability to true wireless headphones in the form of the Urbanista Phoenix.

No, it doesn’t charge continuously while you wear it the way their Bluetooth headphones do. That’s because those earpieces are just way too small to incorporate any usable solar panels. Instead, it incorporates the solar charging in a bit more roundabout way that you still might be able to appreciate. 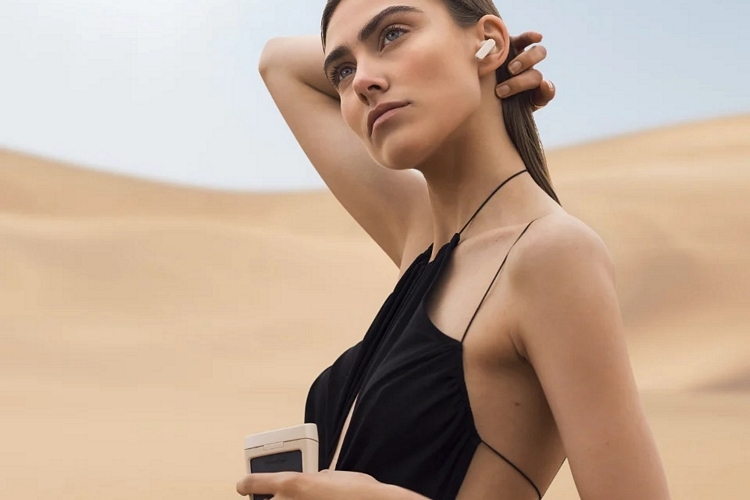 The Urbanista Phoenix integrates the Powerfoyle solar panel on the earbuds’ charging case, allowing you to leave it at an area with access to light to keep the onboard battery continuously charging. Sure, you’ll still need to put the earbuds in the case in order to charge them, but it might spare you from having to charge the case regularly at home or in the office. As a result, the charging bit is a tad bigger than those found with your typical true wireless headphones, so it’s a bit more inconvenient to slip in a pocket or a bag pouch.  However, if you’re annoyed at how many things you’re regularly charging day in and day out, you just might be able to appreciate that self-charging function.

The earbuds themselves have a stem design similar to Airpods, with earpieces that sit lightly on the ears. According to the outfit, it’s meant to create minimal distractions while plugged in your ears, so you can enjoy your playlists without any discomfort. While no details on the drivers were released, the outfit says it’s been tuned to deliver a clear and transparent sound with a bass that’s punchy without overpowering the mids and highs. 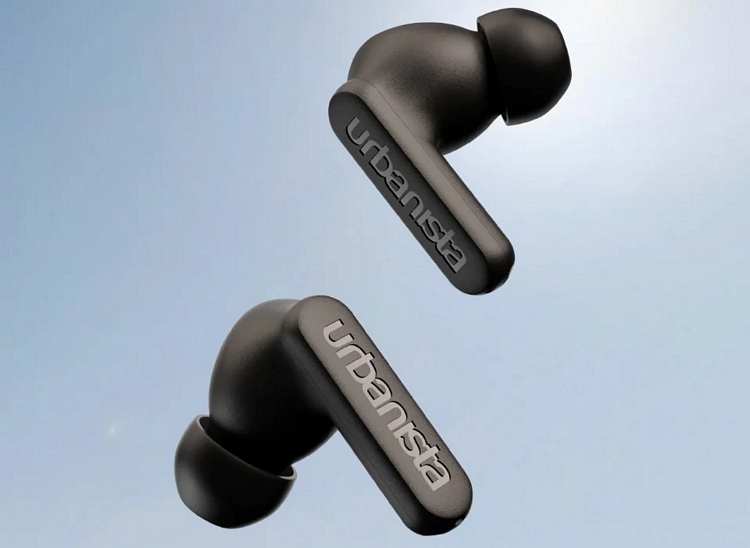 The Urbanista Phoenix has active noise canceling to eliminate distracting noises while you enjoy your playlists, with a transparency mode that lets you talk with people when you need to. They also equipped it with noise-reducing microphones to ensure crystal-clear voice calls, as well as easy voice pickup when using your favorite voice assistant. It supports multi-point connectivity, by the way, so you can pair it with two devices simultaneously, while integrated touch controls make it easy to control your playlist with a few taps and swipes. 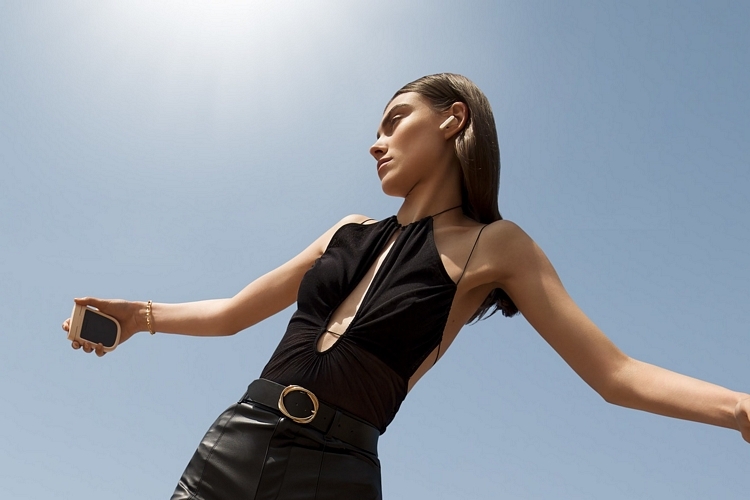 Battery life, by the way, is eight hours for the earbuds, with the charging case holding another 32 hours. Combine that with the solar charging panel on the case and it will likely take a while before you need to actually charge this at home, considering how well it can charge on both daylight and indoor lighting. Other features include IPX4 water resistance so you can wear it while sweating it up during workouts, onboard sensors for in-ear detection, a companion app, and USB-C charging. It comes in two colors: black and pink.

The Urbanista Phoenix comes out later in the year, priced at $149.