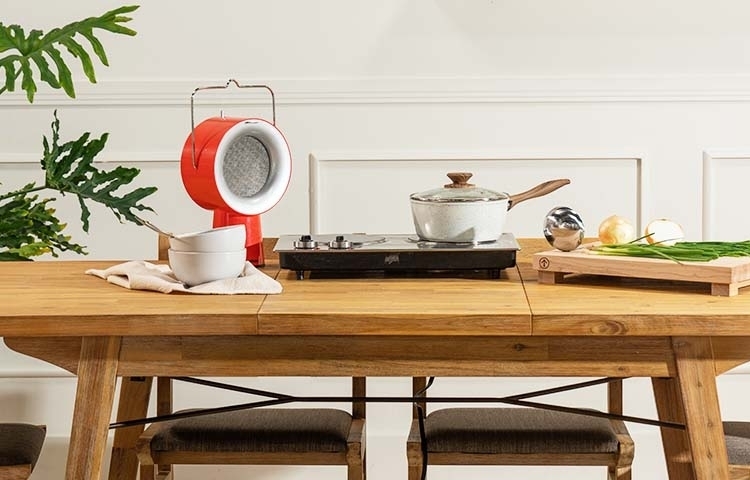 If you want to maintain a clean kitchen, having a range hood is essential. It’s the easiest way to remove smoke, odors, and all the oily residue that linger in the air when you’re cooking. However, not every kitchen can fit a range hood. This is especially true for smaller apartments in the city, requiring you to put up with all the steam, the smell, and the sticky substances that cover nearly every square inch around your stovetop. If you don’t have the room (or the permission) to install a range hood, maybe you can use the AirHood Wireless instead.

Billed as “the world’s first portable range hood,” the device works much like a recirculating range hood, drawing in air from the stove area and passing it through filters before releasing it back to the surrounding space. The result is clean air with no smoke, no odors, and no oil residue, making it easier to keep your kitchen looking and smelling clean. 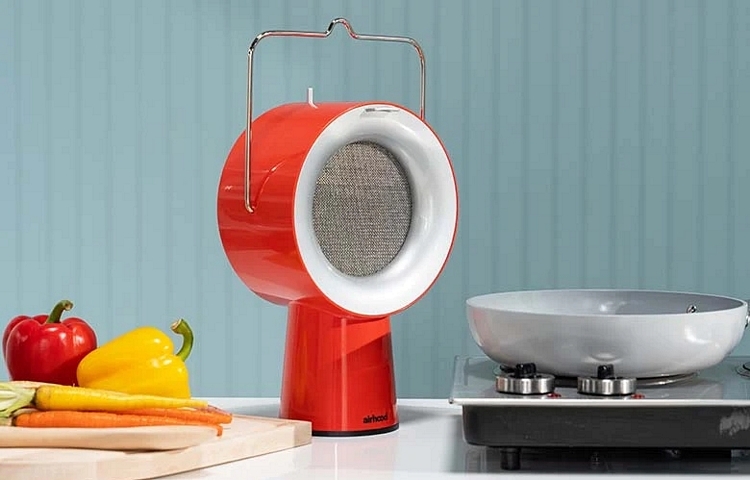 The AirHood Wireless is shaped like one of Dyson’s Multiplier fans, albeit with filters in place of the big large hole in the device’s round head. It has a fan that can spin at up to 5,000 rpm at the fastest setting, allowing it to draw in all the steam and smoke you produce during cooking, which it puts through an oil filter to take out all that greasy residue and an activated charcoal filter to remove all the smoke and odors. The clean air comes out through the rear diffuser, allowing it to circulate back into the kitchen.

To use it, simply put it right next to wherever you’re cooking, positioning it as close to the steam and smoke as possible. Because of this, the outfit recommends only using it with electric stoves, as it’s not exactly rated to hold up when exposed to the direct fire from gas stoves and charcoal grills. So yeah, that’s a pretty big limitation, although many apartment dwellers do opt for electric and induction stoves nowadays, which makes the product suitable for a lot of its target demographic. 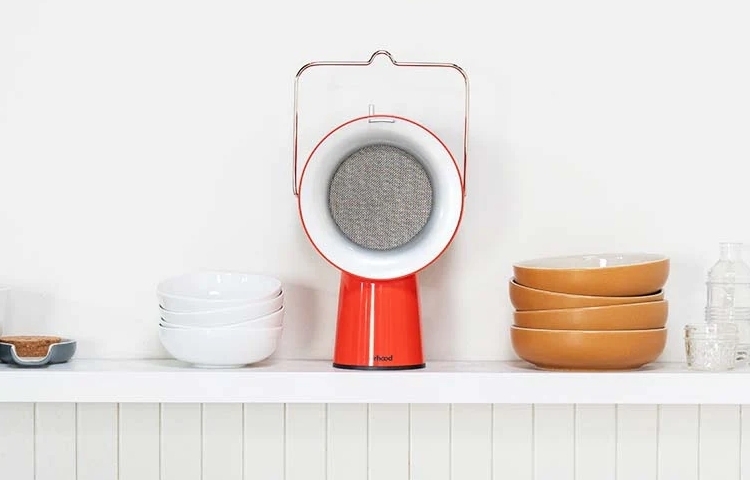 The AirHood Wireless is, of course, battery-powered, making it easy to set down anywhere around your stove top. According to the outfit, the battery holds enough charge to keep it running for two hours at the maximum 5,000 rpm. If you plan on cooking for longer, though, you can set it to lower levels, with the battery life stretching to four hours at 4,000 rpm and eight hours at 3,100 rpm. Do note, this thing can get pretty loud, registering over 70 dB at the highest setting. 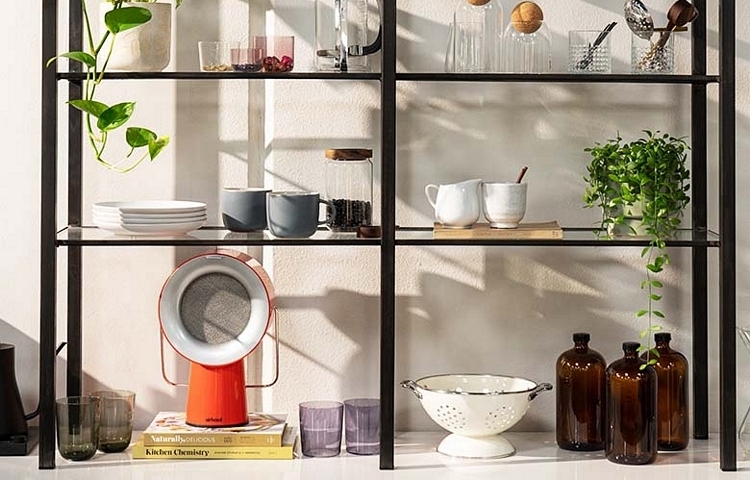 Dimensions are 8.7 x 13.15 x 5.5 inches (width x height x depth), making it reasonably compact enough to find room for in one of your kitchen cabinets or shelves. It comes with a top handle, too, making it easy to move around the kitchen. They also sell replacement oil and charcoal filters, so you can easily swap a fresh one is as soon as it’s needed.

The AirHood Wireless is available now, priced at $179.99. There’s also a wired version available if you prefer one with an even stronger fan.