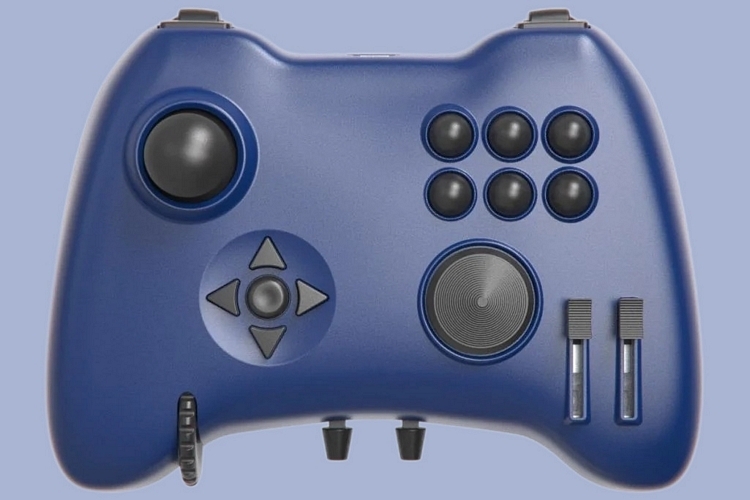 Handheld gamepads are great, allowing you to play games without needing table space for setting down your controls. Problem is, those thumb sticks and small buttons don’t always make for the best way to interact with every game. Much like arcade fighters and racing games, flight sims also play best with specialized controllers that you’ll have to set up on a desk if you want to get the most of the overall experience. The Yawman Arrow wants to change that with a specialty flight sim gamepad.

That’s right, it’s a compact controller designed specifically for flight sim and air combat games, giving you all the sliders, levers, and wheels that the genre requires in a handheld form factor. No need to chuck your keyboard to the side to make way for bulky throttle and joystick setups – this thing lets you play flight sims with a handheld gamepad without having to deal with a joystick-driven onscreen cursor that makes playing those games a painstaking experience. 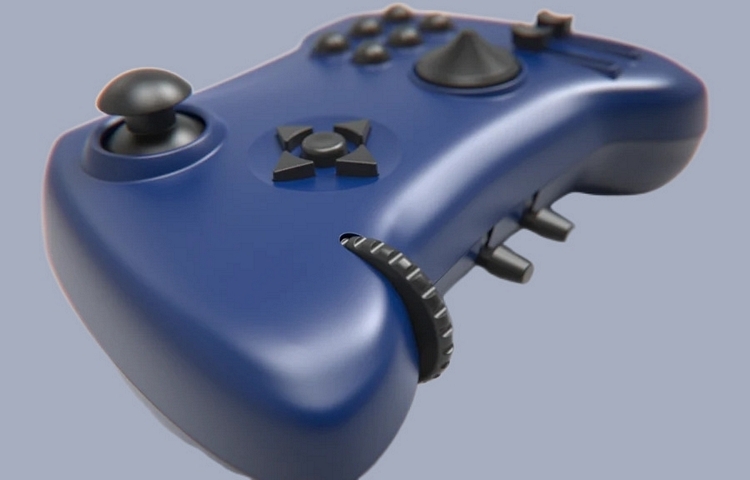 The Yawman Arrow is a handheld gamepad with a shape that’s not unfamiliar to modern gamers, with grips on the sides that should make it easy to keep in hand for extended gameplay. The control layout, however, looks radically different from what you’ll normally find in general purpose gamepads, having been specially-designed with flight sim players in mind. The triggers on this gamepad, for instance, have been mechanically-connected for intuitive rudder control, making it easy to manage the pitch, roll, and yaw even in the toughest flying conditions, essentially allowing them to function like a plane’s rudder pedals.

On the left side, you’ll see a thumb stick with a slightly taller and rounder profile than current thumb stick designs, as well as a D-pad that’s been separated into five distinct buttons for better precision. There’s even a trim wheel at the bottom left section, which should let you maintain a constant altitude in a way that recreates the same controls on an actual aircraft. 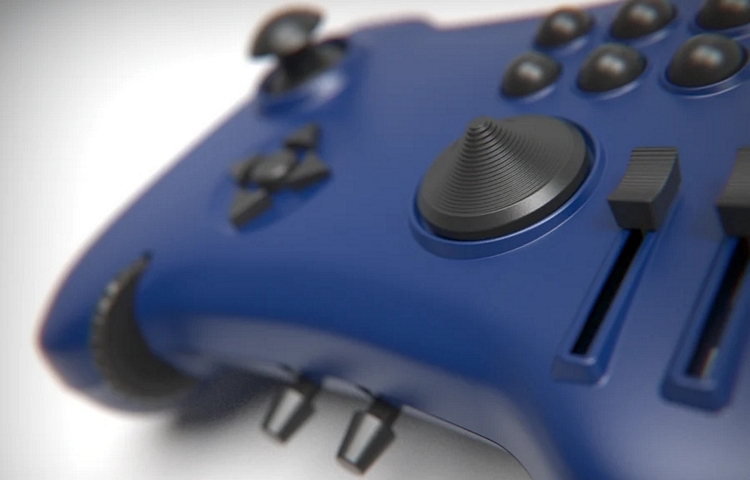 The Yawman Arrow comes with six action buttons in place of the four you’ll normally find in modern controllers, allowing you to map even more functions onto the gamepad. Below it is a five-way hat switch for independent viewing angles and video recording, as well as a pair of throttle sliders. At the bottom center sits a pair of vernier-style push-and-pull levers that can be programmed to control thrust reversers, jet spoilers, and other aircraft functions. 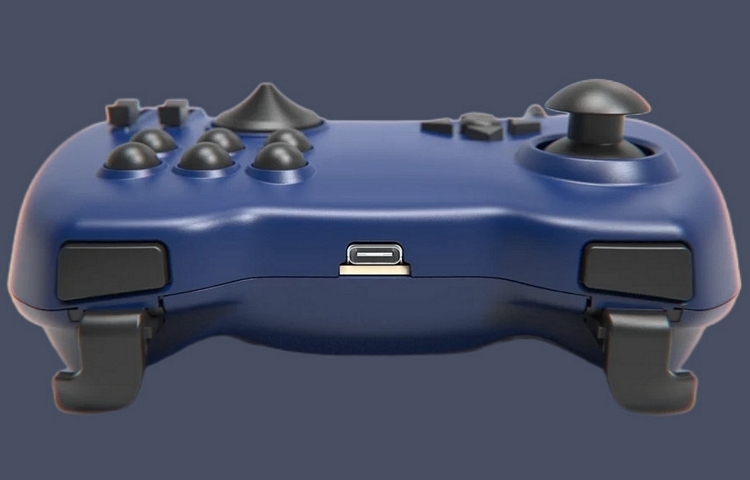 Is it a replacement for the desktop stick-and-throttle combo that’s long been the standard for the category? We don’t know, as that setup kind of mimics the feel of flying a real-life aircraft pretty well, with the controls sitting right in front of you. However, if you do value being able to play those games without having to clear the desk each time out, we imagine this will make for a viable alternative. On launch, the gamepad will be fully compatible with Microsoft Flight Simulator, Laminar Research X-Plane, Lockheed MartinPrepare3D, and DCS World on the PC, as well as the X-Plane on the macOS. If you enjoy some mobile flight sim, it will also work with Infinite Flight on Android. And yes, they do plan to add support for more games on different platforms down the line.

The Yawman Arrow comes out in the spring.