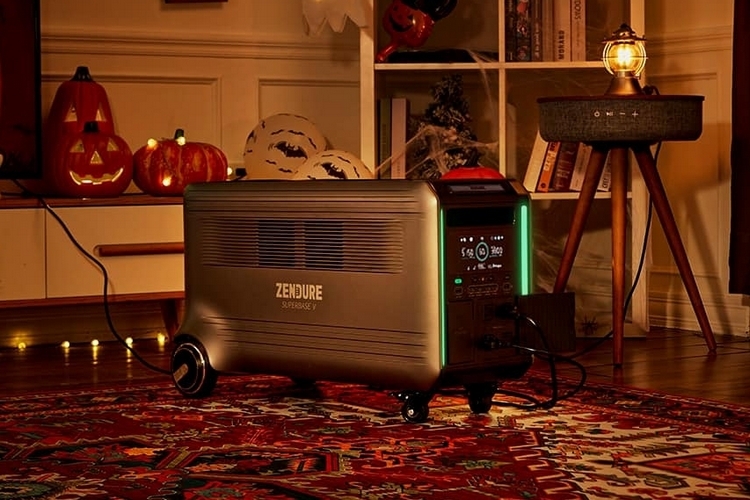 Over the years, we’ve seen more and more outfits release portable power stations. It’s no surprise, given how popular they’ve become. Not only are they great for emergency situations at home, you can also easily load them in the car for enjoying all sorts of creature comforts on the go. The Zendure SuperBase V, however, takes the portable power station to a whole new level.

Billed as “the next generation of home energy storage,” the power station boasts a modular design that allows you to add satellite batteries to the base module, allowing you to expand its total power capacity tenfold. According to the outfit, setting up the power station to its maximum configuration allows you to store enough charge to power a typical household for over a week. 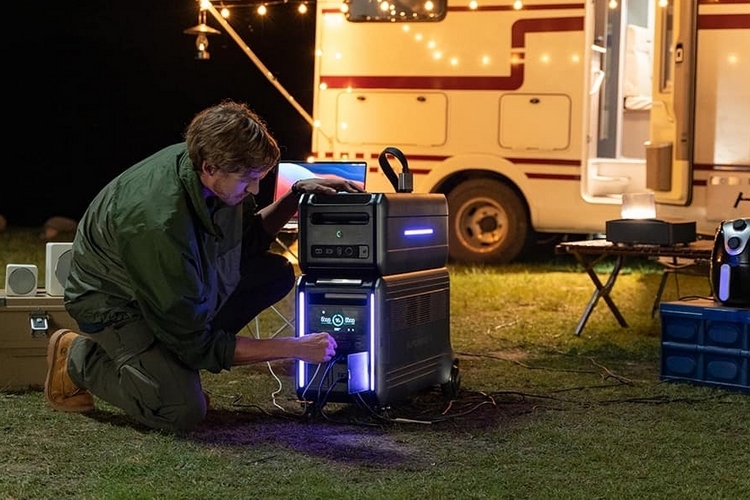 The Zendure SuperBase V consists of the V6400, the base power station housing a 6.4kWh semi-solid state battery. That’s right, it’s a semi-solid state module, allowing it to fit a higher power capacity, all while coming in the same size as a 4.6kWh lithium-ion unit. According to the outfit, this is possible because their batteries are able to hold up to 42 percent more energy per pound compared to their LiFePO4 modules, all while lasting up to 10 years or more with the help of the outfit’s battery management software.

The power station can provide up to 3,800W of power at any moment, so you can run multiple appliances at the same time directly from this thing. Even better, you can connect two V6400 units together, so they can deliver 7,600W in unison, which will be enough to supply an entire household’s worth of power. You can also install up to four 6.4kWh satellite batteries on each power station, too, allowing you to have a full 64kWh setup, which, the outfit claims, is enough to provide a week’s worth of power to an average-sized home. 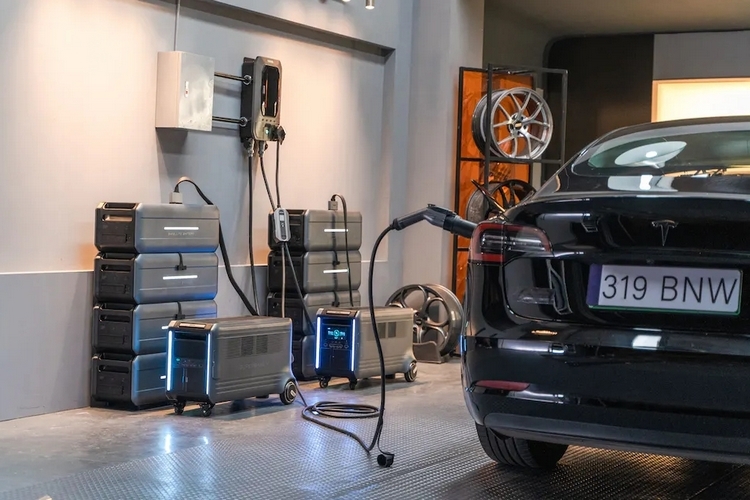 The Zendure SuperBase V has multiple outlets for powering all your electrical fixtures and appliances at home. This includes five 120V AC outlets, one 240V AC outlet, one 12V car outlet, two 12V DC outlets, one 12V Andersen outlet, two 100W USB-C outlets, two 20W USB-C outlets, and two USB-A outlets. According to the outfit, it won’t just charge USB devices and power appliances, you can use it to charge your electric car when needed, with the full 64kWh setup able to supply a Tesla Model 3 with 272 miles’ worth of range. 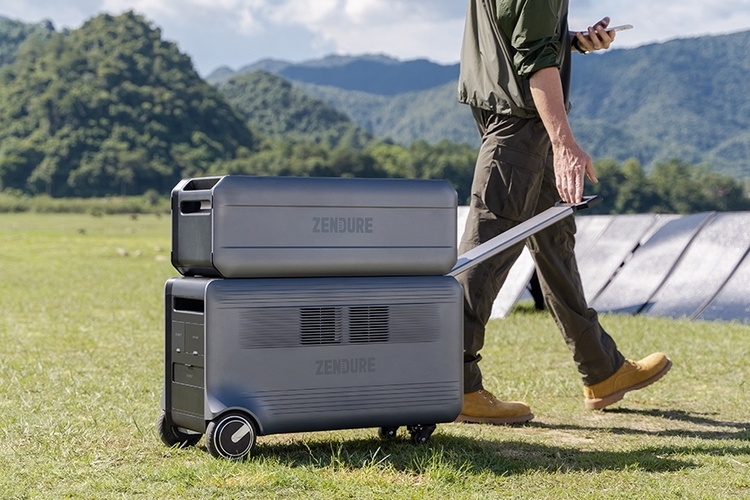 You can charge the system from both 120V and 240V outlets, by the way, with the batteries drawing 3,600W via its AC input at 240V. According to the outfit, a single V6400 base station can charge its battery to full in around two hours at this rate. Using an array of solar panels, the system also supports charging up to 3,000W, which should fill it up in under three hours. Features include a large display with detailed information about its operation, a zero-downtime online UPS function, voice control support (via Alexa and Google Assistant), motorized wheels and extendable towing handle on the base station for easily moving around, and a companion app where you can monitor, manage, and customize your energy use.

A Kickstarter campaign is currently running for the Zendure SuperBase V. You can reserve a unit for pledges starting at $3,899.